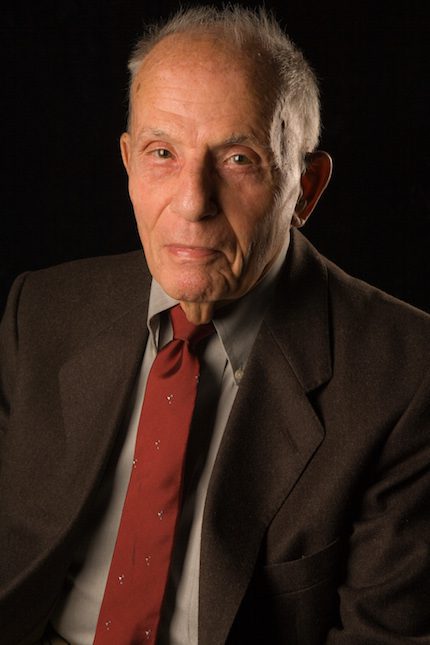 Almost 70 years have passed since the end of World War II, which concluded a horrendous time in the world’s history known as the Holocaust.


Behr is a speaker volunteer from the United States Holocaust Memorial Museum in Washington, D.C. He will speak at 7 p.m. Monday, March 10, at the James H. Clark Auditorium at Conway High School.


On Tuesday, March 11, he will share his story at 9:45 a.m. at the H.B. White Auditorium at Morrilton High School.


For his final appearance, at 6:30 p.m. March 11, Behr will speak at the Fine Arts Auditorium at UACCM. Each event is free and open to the public.


Though we have brought in Holocaust survivor speakers in the past, each speaker is different and has a unique, heart-wrenching story to tell. As time moves forward, we have fewer and fewer opportunities to hear first-hand the experiences of those persecuted during the Holocaust.


The United States Holocaust Memorial Museum advocates in its slogan why hearing these stories is so important: “Never Again Begins with You.” Please join us at one of these events as we welcome Robert Behr to Arkansas.


Schools from surrounding areas are encouraged to bring students from history and literature classes to attend one of these events.