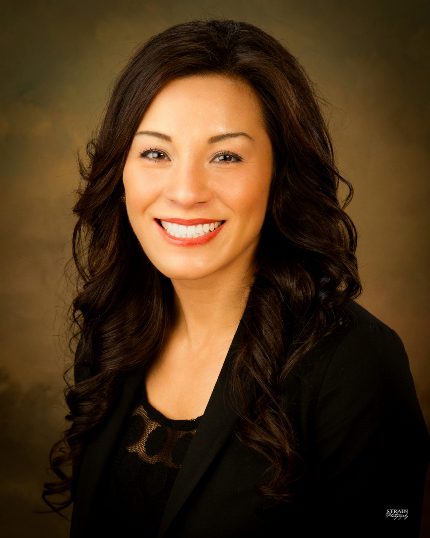 The Conway Corp Board of Directors recently elected Lindsay Henderson to serve a seven-year term beginning Sunday, May 8.


Henderson is chief revenue officer for the Conway Area Chamber of Commerce and a graduate from the University of Central Arkansas. She is co-chair of the Designer House for the Conway Symphony Orchestra and previously worked with the Conway Regional Women’s Council, Faulkner County Leadership Institute and Arkansas Community Foundation.


“I am passionate about the future growth and success of our community,” Henderson said. “As a young female professional, I’m eager to learn and use my experience and abilities as an opportunity to serve Conway.”


Henderson received her bachelor of arts in speech communication and public relations and a master of science in college student personnel and administration from the University of Central Arkansas.


Henderson and her husband, Jon Ross, live in Conway along with their four dogs, Dixie, Lola, Linus and Lucy.


The Conway Corporation Board elects one director annually to serve a seven-year term. Other board members are Johnny Adams, Bo Conner, Ray Kordsmeier, Dr. Greg Murry, Brad Teague and Bob Whitehouse. Henderson replaces Brad Hegeman, whose term ends on May 8.