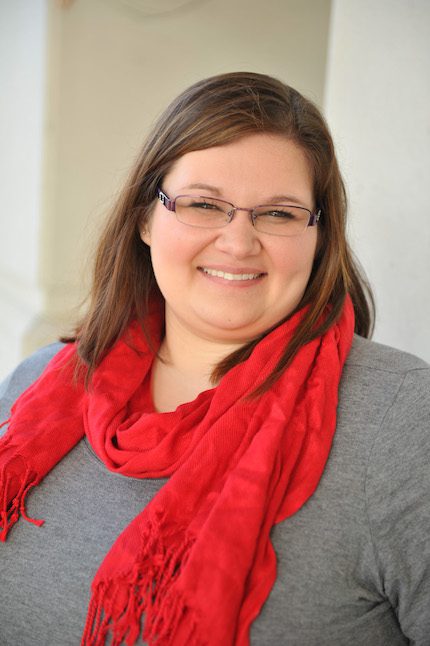 Second-year Harding University pharmacy student Hannah Fox has launched a fundraising campaign to raise $1,000 for St. Baldrick’s Foundation, a volunteer-driven charity located in Monrovia, Calif. Her campaign began Feb. 19 and ends March 17, at which time she will shave her head in support of children with cancer.

Fox, a Hamburg, Ill., native, had long, dark hair at age 8 when she was diagnosed with alopecia, a hair loss disorder. Her parents took her to St. Louis Children’s Hospital where she received injections that would allow her to have normal hair growth.


“When I got there, I saw all these kids who didn’t have hair either,” Fox said. “At that time, I was so afraid of not having any hair and my hair not coming back. I didn’t really understand what those other kids were going through. Seeing them was something that I never forgot. It was scary, and I associated it with being in the hospital.”


The only University student participant and, according to the foundation’s website, one of three participants in the state of Arkansas, Fox has raised $655 of her $1,000 goal. She plans to shave her head on March 17 after she reaches her goal, but she said she wants to shave her head whether or not she achieves raising the funds and hopes to then interact with children who have lost their hair to encourage and support them.


“Now that I’m older and understand what happens with cancer, I’ve just always had a soft spot for children with cancer,” Fox said. “My doing this is kind of to show these children that being bald is not a big deal.”