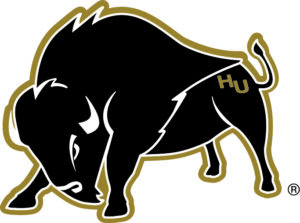 Salvan went 23-7 in singles, setting the Harding record for singles wins in a season since the University joined the NCAA in 1997.

Salvan opened his Harding career by winning the second flight at the GAC Individual Championship in September. He defeated Kelian Bouteiller of Southeastern Oklahoma 1-6, 6-3, 12-10 in the final.

He won one of two matches at the ITA Central Regional and reached the flight five finals at the Fall Cougar Open in Texas, this time falling 6-4, 6-2 to Bouteiller in the championship. Salvan opened the spring dual season with six consecutive victories and won nine of his first 10.

Salvan was part of Harding’s No. 1 doubles team along with Alejandro Sendra. The duo went 14-7 together, including 10-7 at No. 1, and concluded the season ranked 25th in Division II. Salvan was also awarded GAC Freshman of the Year.