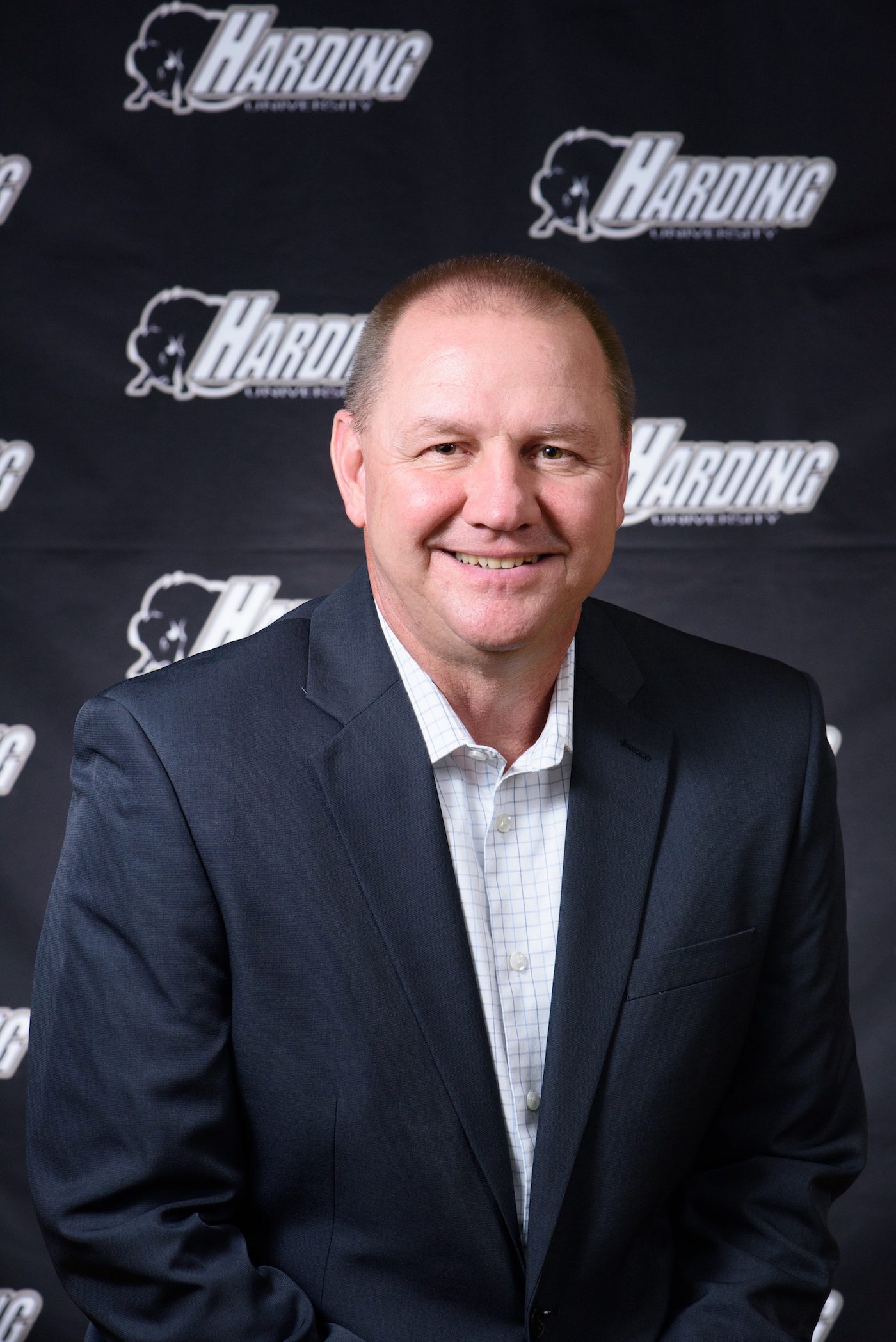 
Morgan will replace Greg Harnden, who is retiring after 21 years as athletic director and 31 years at the University.


“Coach Morgan brings to this position a tremendously successful coaching career, extensive understanding of NCAA regulations from his years as our compliance coordinator, and most importantly, a passion for the spiritual mission of Harding,” McLarty said.


Morgan is currently in his 25th season as the Bisons’ head coach and has 412 wins at Harding, the fourth most career victories among coaches at Arkansas colleges. He served as Harding’s NCAA compliance coordinator beginning in the 2005-06 school year, continuing through 2016-17.


Morgan, 51, is a representative for the Great American Conference coaches on the National Association of Basketball Coaches Congress. He serves on the NCAA Division II men’s basketball championships committee and is the chairman of the men’s basketball Central Region advisory committee. Morgan holds bachelor’s and master’s degrees from West Texas A&M.


Morgan has led his teams to 20 postseason tournament appearances including seven national tournaments.


“I am very excited and grateful for this opportunity,” Morgan said. “I look forward to working with the administration and continuing to be a part of Harding University in this new role. We have outstanding coaches and support staff. It is very humbling to have this opportunity within the athletic department.”