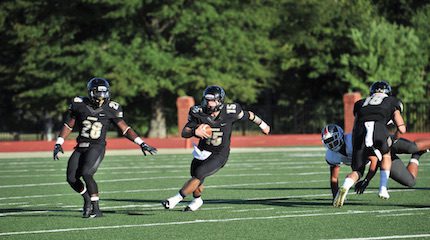 Harding lived on the edge of greatness in 2015. The Bison lost four games last fall by an average of less than a touchdown. Coach Ronnie Huckeba and the Bison know what could have been in 2015.

“For most teams, a 7-4 season is reason for celebration, but after three consecutive 9-2 seasons, Harding’s coaching staff and players were disappointed with the way the 2015 season unfolded,” said Scott Goode, Harding sports information director. “The expectations for Harding football have risen to where coaches and players expect to contend for the conference championship and the Division II playoffs.”


“Offensively, Harding will continue with the flexbone offense that has seen the Bison finish in the top five in NCAA Division II in rushing in each of the last five seasons,” Goode said. 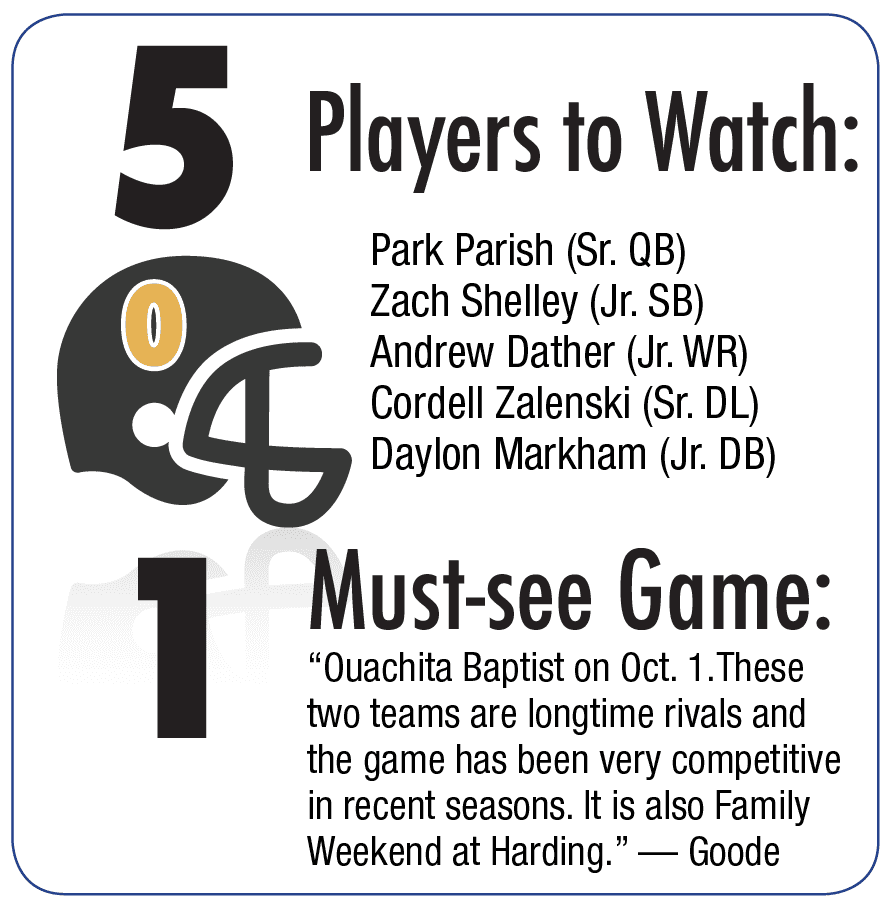