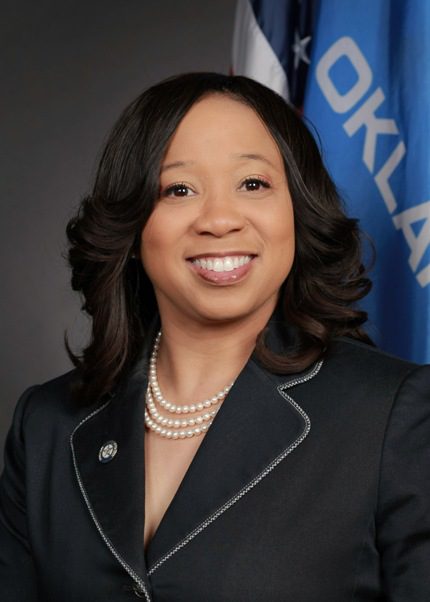 
The series will include a panel discussion titled “Exploring Race Relations: An Honest Conversation” on Tuesday, Feb. 9, and David Barton, founder and president of WallBuilders, who will speak Thursday, April 7.

Wright is senior minister at Camp Creek Church of Christ in Atlanta and is a clinical family therapist and licensed clinical social worker. He was also one of the first two African-Americans to receive an undergraduate degree from Harding in 1968.

Anthony, also a 1968 alumnus and one of the first two African-Americans to receive an undergraduate degree from Harding, is the pulpit minister of the Roosevelt City Church of Christ in Birmingham, Ala., where he has served for 15 years.


Barton worked as an educator and school administrator for eight years before founding WallBuilders, a national pro-family organization that distributes historical, legal and statistical information and helps citizens become active in their local schools and communities.


Both presentations will be in Benson Auditorium at Harding at 7:30 p.m. and will be free and open to the public. For more information, contact the American Studies Institute at 501.279.4497.