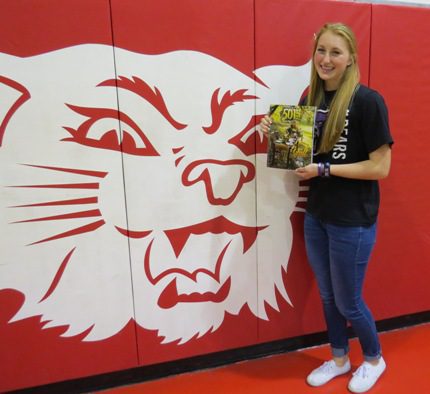 Coming off of its first Southland Conference Tournament Championship and an appearance in the NCAA Softball Regionals, the Central Arkansas softball team added nine players on National Signing Day.


“This is our biggest class in five years, and they have speed, power, size and great athletic ability,” said Central Arkansas head coach David Kuhn. “These ladies are a great fit for the UCA Softball program, both on the field and in the classroom. I think that if they work hard and buy into our system, they will have great careers.”


A 5’10” shortstop and outfielder from Searcy, Mary Mills Lochala led Harding Academy to a pair of 3A State runner-up finishes in 2014 and 2015. A two-time All-Conference selection, she was a member of the Arkansas Democrat-Gazette All-Arkansas Prep team and an All-State honorable mention in 2013, before being named to the All-State team in 2015.


“Mary is one of the best hitters in the state,” said Kuhn. “We plan on playing her in the outfield, where she’ll be able to utilize her good range and strong throwing arm.”