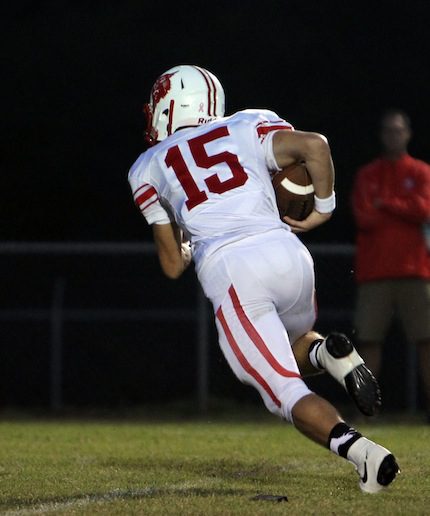 11 Aug HARDING ACADEMY: Wildcats threat to repeat as champs in '13


There’s not much more to say than that about the Wildcats’ perfect season in 2012. Harding Academy was the all-around best team in 3A last fall, and they proved it.

But repeating will be no easy task for the Wildcats as they will have to replace two-time all-state quarterback and 2012 501 Football Team honoree Will Francis.