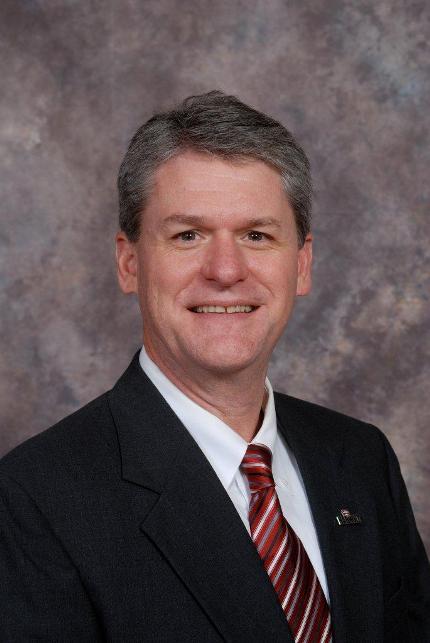 10 Aug Greenland named to ACF board

Ramsay Ball of Bentonville, Don Greenland of Conway and Andy Peeler of Jonesboro have been elected to the board of directors of Arkansas Community Foundation, a nonprofit organization with assets of more than $250 million that fosters smart giving to improve communities.


Ball is an executive broker with Colliers International Arkansas. He is President of Cannon Capital, an early-stage venture development company. He serves on the investment committee of Fund for Arkansas’ Future and is a member of the Natural State Angel Association. He is also on the board of the Northwest Arkansas Community College Foundation.


Greenland is chief operating officer of Nabholz Construction Corporation in Conway. He is a former national president of the American Society of Professional Estimators, a graduate of the Young Presidents Organization and an active member of the World Presidents Organization. He has previously served on several nonprofit boards including Habitat for Humanity, Big Brothers Big Sisters of Central Arkansas, Conway Interfaith Clinic and the Conway Symphony Orchestra. Most recently, Greenland has served as chair for the Community Foundation’s Faulkner County affiliate board and as a member of the Quapaw Area Council (Boy Scouts of America).


Peeler is a financial consultant for Stephens Inc. in Jonesboro. He is currently serving on the Board of Trustees for the Episcopal Diocese of Arkansas, after previous involvement on the diocese’s Executive Committee and its committee to nominate candidates for the Bishop of Arkansas. He has served several terms on the Community Foundation’s Craighead County affiliate board, including as its chairman. In addition, he has previously served several terms as part of the board of directors for both the NEA Baptist Hospital and the United Way of Northeast Arkansas.


Blakely has served as president of the Southern Regional Honors Council, the National Association of African-American Honors Programs, and she has been a member of the Executive Board of the National Collegiate Honors Council.  She is the past chairwoman of the Pine Bluff Civic Center board; past vice chairwoman of the Arkansas Schools for the Blind and the Deaf; past secretary of the Arkansas Humanities Council, the Arts and Science Center of Southeast Arkansas and the United Way Board; past member the Citizens’ Advisory Commission for the Destruction of the Chemical Stockpile at the Pine Bluff Arsenal and the Advisory Board for International Paper Company.  She was honored as one of Arkansas’ Top 100 Women for three years. She is a current member of the Pine Bluff Rotary Club.