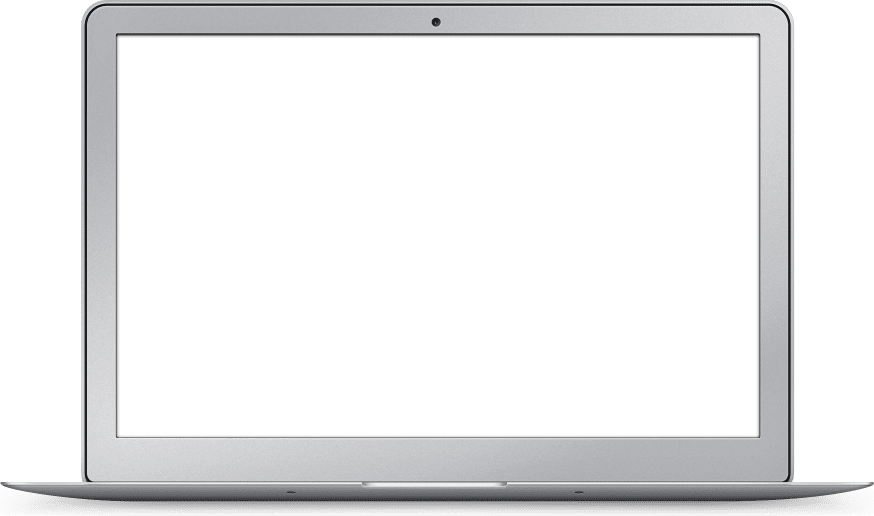 Time is a funny thing. We have the same 24 hours a day, yet we are always wishing for more or having too much. Take for example when my children were small. I felt quite certain I only had short amounts of time. It seemed I could never accomplish what needed to get done. Serious choices had to be made daily. Would I rather clean the living room or take a shower? Trust me, with four babies under 2, this was a daily decision, and often I chose sleep over any other option.


There are also moments when it just seemed like time was dragging on. I have been in seasons of life that I was just so ready for a change, but it felt like the hands on the clock wouldn’t move, and I was stuck in place. Again, those very same 24 hours a day get spent either rushing by or dragging on. Don’t even get me started on Daylight Saving Time. My sister, Robin, and I have a running joke about time change. It takes us three months to remember if we were springing forward or falling backward, or is it falling forward and springing backward? Regardless, we are always late.


However, as I’ve grown older and somewhat a little wiser, I’ve learned a few other things about time. Most importantly, how God’s timing is ALWAYS better than ours. After all, Hebrews 13:8 says it best, “Jesus is the same yesterday and today and forever.” He is a constant and isn’t affected by circumstances or emotional feelings. And from the very beginning, He has a plan and a purpose and a moment just for you! Honestly, consider the time we could save each day if we would simply wake up and decide to let God have control of our next 24 hours. What if we decided that, instead of wishing for more or wanting less, we just asked God to use our time to accomplish whatever purposes He had lined out for the day?


I remember when my daughter decided she wanted to go to The College of the Ozarks in Branson. My husband had lovingly commented several times how we shouldn’t put all our eggs in one basket, but we did. Besides, Brittainy and I had already “told” God this was what she wanted. Notice I didn’t say we prayed about it, we had simply assumed it was to be. Imagine our surprise when she was put on a waiting list! Here we were, a month away from college starting and the one place she applied had put her on a waiting list. We were both pretty certain God had messed this one up. It was then we really started praying, or perhaps it was more like complaining, about the situation. In a last-minute fury, Brittainy was able to apply and get accepted to the University of Central Arkansas. In the back of our minds we were certain that we would get that call that she was moved up on the list, but it never came. As her mom, I hurt so bad for her knowing how it all had turned out. But again, as I said earlier, God’s timing is ALWAYS better than ours.


I fast forward to now and I absolutely can’t imagine her being anywhere else. Had she gone to Branson, the truth is, she would have never been home. For a close mother/daughter relationship like we have, this would have been a total nightmare to both of us. She wouldn’t have met her best friend, Hanah, who lives with us. She wouldn’t be highly involved in Kid Life at Greenbrier’s New Life Church. She wouldn’t have met the love of her life, Blake. Things would have been totally different. What we were unable to see or understand at the moment, God had perfect plans and timing. We wasted so much time complaining to God that we almost missed seeing all the blessings that He knew laid ahead.


That’s another great thing about God’s timing, it doesn’t matter where you may be right now in your faith walk, He has something wonderful in store for you! When you put your trust and hopes in His hands, there is ALWAYS enough time ahead. God will never waste a hurt, if you will let Him. He will turn your trials into your testimony. He can take the most awful situation and turn it into a moment of beauty. He can turn the worst of times into the most meaningful of times. Just imagine what we can do when we trust Him all the time.

A Greenbrier native, Laurie is the wife of Will Green. The two share seven children, five grandchildren and a golden retriever named Marlo. They own and operate a lawn care business and are members of New Life Church in Greenbrier. Laurie can be reached at [email protected]