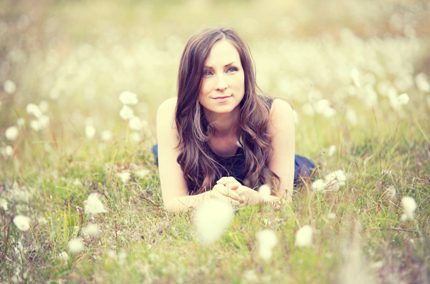 Julie Fowlis will play at Harding University at 7 p.m. Thursday, Oct. 29, as a part of the University’s 2015-16 concert series. The concert will be held in the Administration Auditorium, and the cost is $3.


Fowlis and her band began their tour in the United States on Oct. 8 in Johnsbury, Vt. The band will play shows at 15 different venues across America and end their tour at Harding.


Fowlis is a Scottish, Gaelic singer and multi-instrumentalist. Her fourth and newest album, “Every Story,” was released on Feb. 24, 2014.


After receiving her bachelor of arts degree in music at the University of Stratchlyde in Glasgow, United Kingdom, Fowlis attended a Gaelic language college to improve her language skills and to study traditional Scottish music.