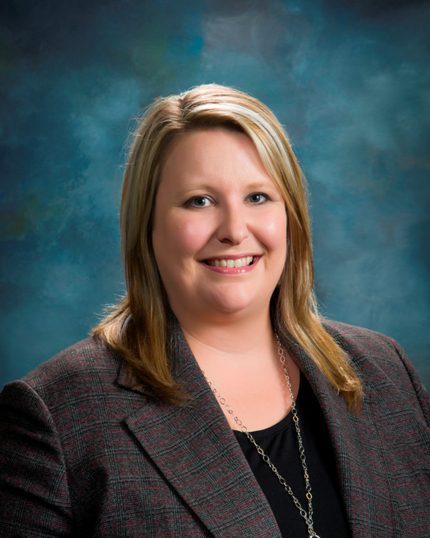 
ICBA recently released its Top 50 Community Bank Leaders in Social Media. This is the third year the association has held this contest, which was sponsored by Shazam and highlights social media trailblazers among the community bank industry.


More than 6,000 community banks throughout the nation were eligible to be part of ICBA’s list. ICBA sought nominations from the nation’s community banks from May to June and received nearly 300 nominations. Community banks were scored based on their engagement with fans and followers, the content distributed on their social media platforms, the number of followers they have and the frequency of posting new content. 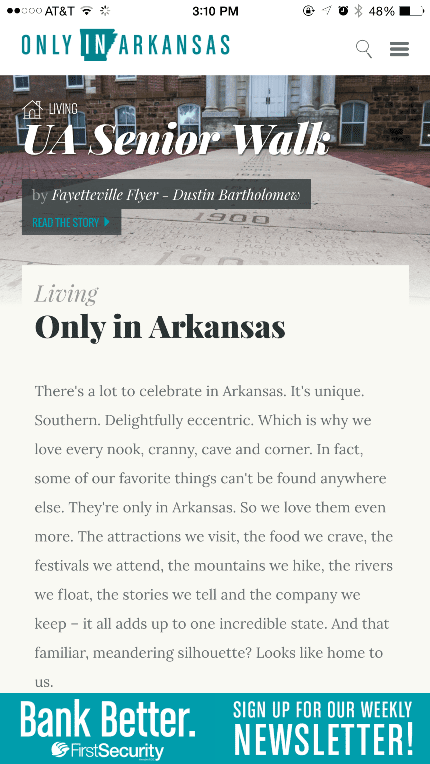