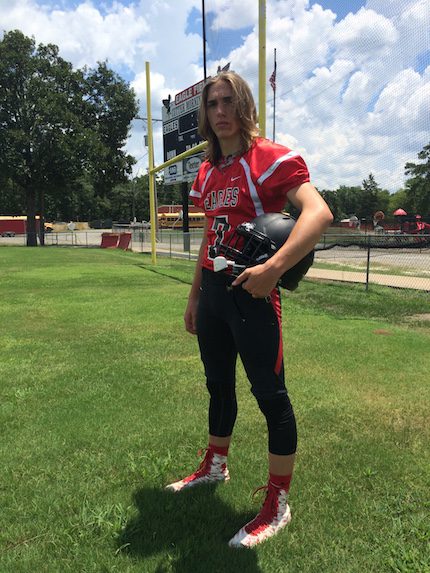 06 Aug 2016 CUTTER MORNING STAR: Eagles ‘improved’ on both sides of the ball

The Cutter Morning Star Eagles just couldn’t get the offense going last fall. After their No. 1 quarterback moved out of state before the season, the Eagles just didn’t have an answer.


“It was very disappointing,” said Coach T.C. Shamel. “We just did not have a replacement. Team speed and depth were a huge issue. Competing in the 5-2A, where two of our teams made it to the semifinals of the state tournament, was very difficult.”


“I believe we will be improved on both sides of the ball,” Shamel said. “We will have more team speed, but will continue to fight the low numbers battle.” 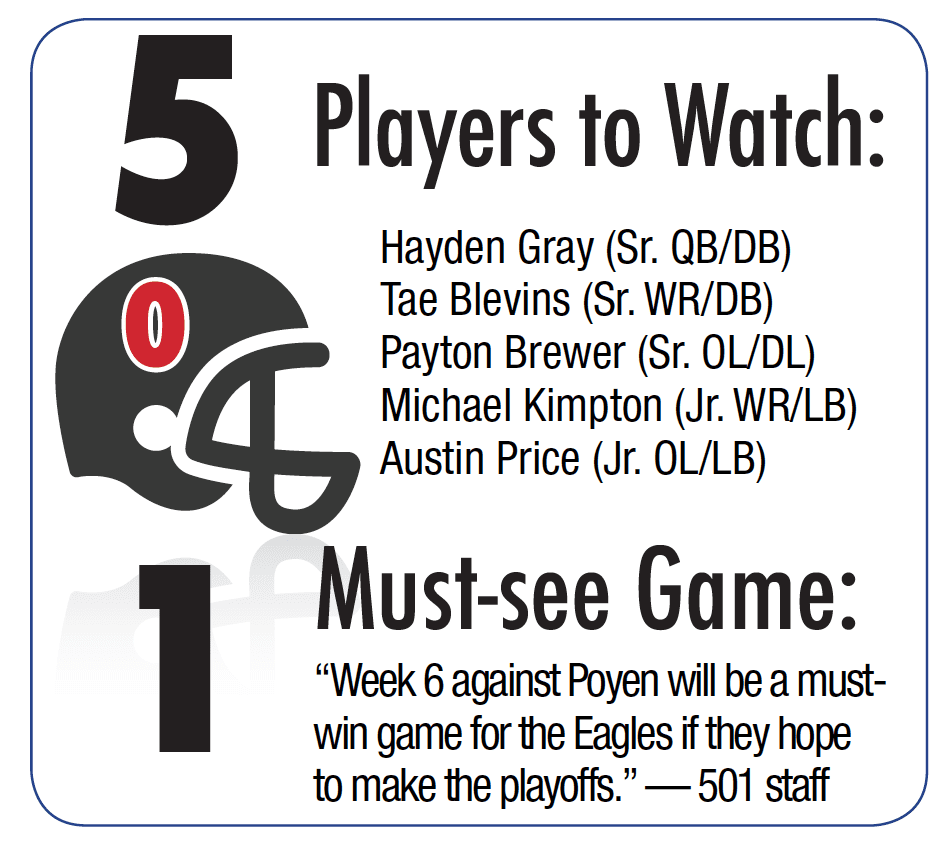