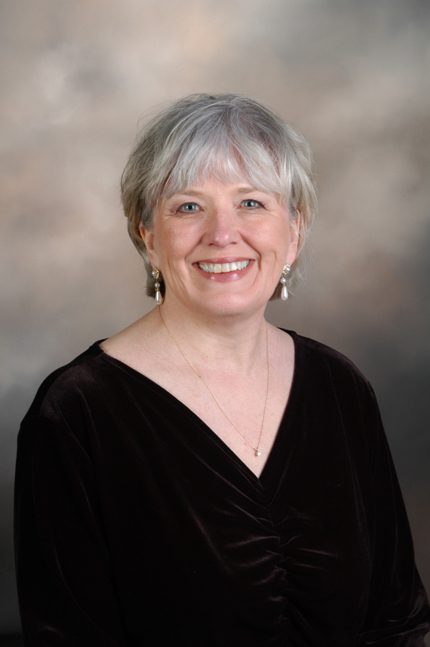 Sunday, Nov. 1, will be a day to remember as more than 200 vocalists, four soloists, 75 musicians and one conductor take the stage of Reynolds Performance Hall in Conway to bring Beethoven’s Symphony No. 9 to life.


Popularly known as “Ode to Joy,” the performance of this huge piece of music with full choral accompaniment is a once-in-a-lifetime event. The Conway Symphony Orchestra, under the direction of Israel Getzov, will be joined by the UCA Concert Choir, UCA University Chorus, Conway First United Methodist Choir, Conway Men’s Chorus and Signature Women’s Chorus of Searcy, plus soloists Martha Antolik, Christine Donahue, Rob Holden and Wolfgang Oeste.


This special Sunday performance will be held at 4 p.m. Single tickets are $18-$38 for adults, $6 for children/students, and $10 for UCA faculty/staff. There is also a discount rate of $15 for groups of 10 or more. Tickets are available from the Reynolds box office at 501.450.3265 or uca.edu/tickets. The concert is underwritten by Centennial Bank with hospitality support from the UCA Music Department.


“No piece of music in human history has brought more people together than Beethoven’s Ninth Symphony,” said Getzov. “His message is clear: rather than focusing on what divides us, we must celebrate our common capacity for joy and brotherhood.” This incredible gathering of vocal and instrumental talent, performing this famous symphony together, is definitely not to be missed! 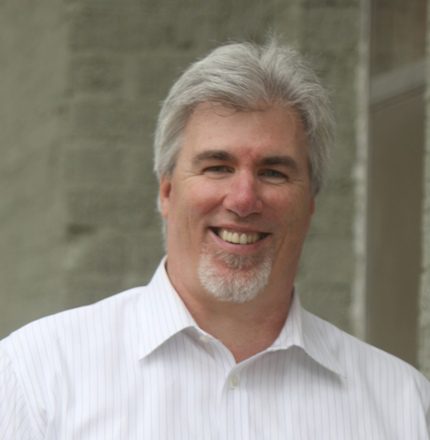 Soloists Antolik, Donahue, Holden and Oeste are all experienced national and international performers as well as being members of the UCA faculty. Antolik, mezzo-soprano, is an award-winning performer who has appeared as soloist with many regional orchestras and opera companies, and has twice been a regional finalist in the Metropolitan Opera auditions.


Donahue, soprano, recipient of international awards and grants, has performed with numerous opera companies throughout the United States, Canada and abroad, as well as orchestra concert engagements.


Baritone Holden has been performing opera, oratorio and recitals throughout the world for the past 30 years, including leading roles in many operas, and has been acclaimed for his performances of new works on the recital stage. 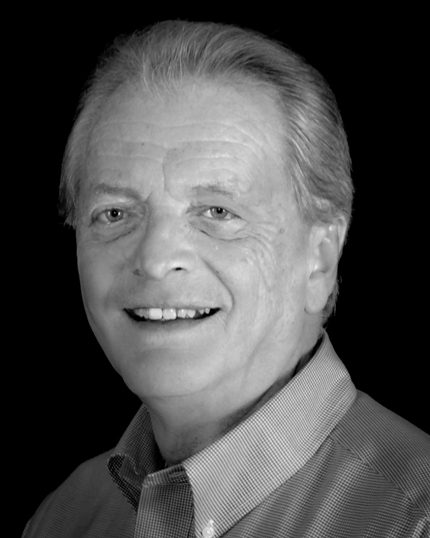 Oeste, tenor, sang leading tenor roles in numerous European opera houses and concert halls for 10 years, as well as performing in opera, concert, and oratorio in Canada and the United States.


The Conway Symphony Orchestra brings professional concerts, exciting guest artists and high-quality music to the Central Arkansas community. For more information on concerts and other programs, visit ConwaySymphony.org or call 501.269.1066.