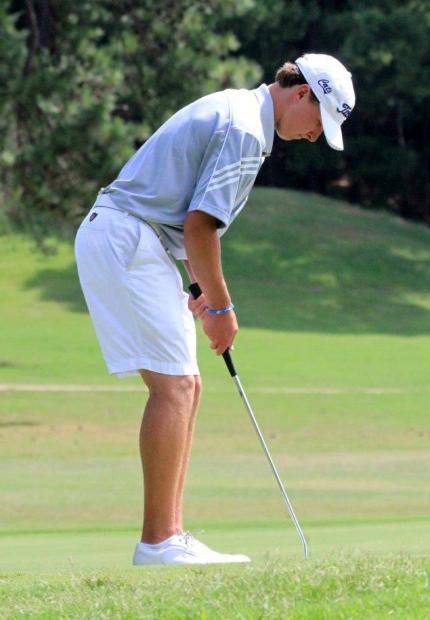 
Conway High School swept the Class 7A state golf titles last fall, and despite some heavy graduation losses on the boys’ side, coach Janet Taylor is optimistic for both teams’ chances this fall.

“We are looking forward to another great season at CHS,” said Taylor, starting her 14th season at the helm of both programs. “Our kids had an excellent summer of golf and have worked extremely hard.”


But senior Lincoln Hill is the Wampus Cats’ only returner.

“Looking at the roster with only one returning varsity player, you would think it would be a rebuilding year (for the boys),” Taylor said. “But with Lincoln’s solid play and leadership and the addition of freshman Whit Parker along with the progress of Carter Cloe, look for the Cats to make some noise again this year.


“(On the girls’ side), we return four varsity players with experience in Alexis, Logan, Emily and Anna, and they are pushing each other daily to get better. It should make for another exciting year for the Lady Cats.”


Lock finished 25th in the ASGA’s Junior Girls Player of the Year standings; Catherine Brown was 30th; McDaniel was 32nd.


Both CHS teams opened defense of those titles last week with a pair of victories.


The Wampus Cats and Lady Cats won their dual matches with Cabot at Greystone Country Club’s Cypress Creek course and followed that with wins in their Wampus Cat Invitational at Conway Country Club.


Hill was medalist with 70; Parker was runner-up with 72. Cameron McRae of Lakeside and Ethan Grace of Russellville were third with 73.


Peyton Weaver of Bryant earned medalist honors with 76. Tolliver was second with 79. Taylor Loeb of Mount St. Mary was third with 80.