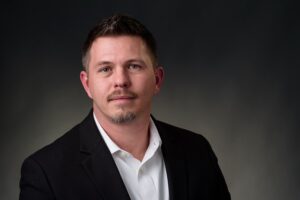 This certification is offered by ISACA, previously known as the Information Systems Audit and Control Association, and demonstrates knowledge of the principles that frame and define cybersecurity. Stewart passed the CSX Cybersecurity Fundamentals Exam to earn the certification.

Stewart joined Conway Corp in August 2007. He began his career as a Linux Systems Analyst and has been in his current role since February 2017.