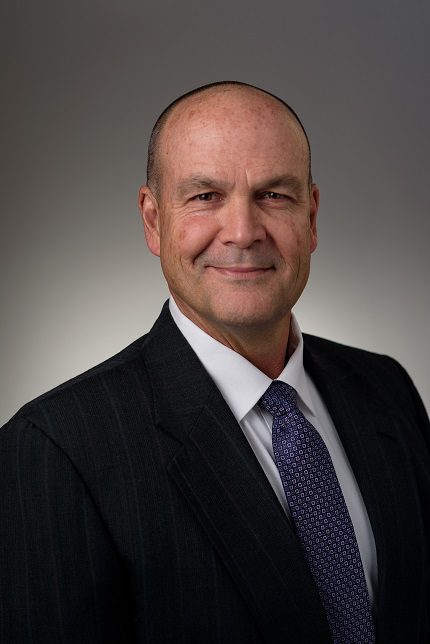 Conway Corp has announced the promotion of Greg Dell to chief operating officer.


As COO, Dell will direct, administer and coordinate the activities of operations in support of policies, goals and objectives established by the chief executive officer and the board of directors. He is responsible for the overall direction, coordination and evaluation of the operations of Conway Corp.


“Greg has shown great leadership and dedication to Conway Corp over his 32 year career,” said Bret Carroll, chief executive officer. “He has great respect among his peers and I have complete confidence that he will continue our tradition of operational excellence.”


Dell takes over as COO on Oct. 1, replacing Tommy Shackelford, who is retiring after almost four decades with the company, including the last 12 as COO.