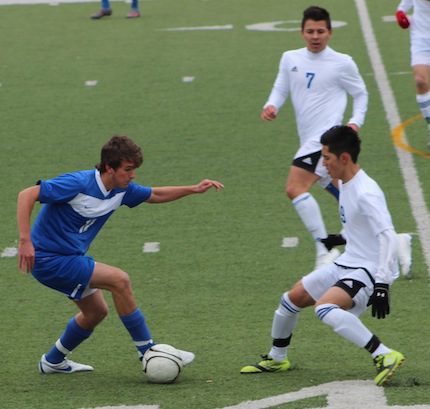 
Memorial High School in Edmond will be representing Oklahoma and has won the state championship twice in the last four years. In the past, the Wampus Cat Invitational brought in top schools from Oklahoma and Tennessee as well as Arkansas. For the past two years the tournament was replaced with the Tournament of Champions where the Arkansas state champions from 7A, 6A, 5A, and 4A were all invited to play and kick off the new season.


Games will have a 30-minute half. Admission is only $5 and is good for all games.