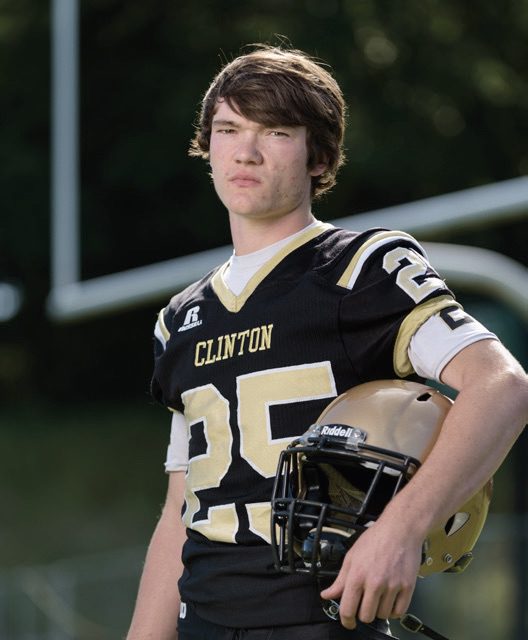 A move back down to 3A was kind to the Clinton Yellow Jackets, who stormed to an 8-2 record in the regular season — good enough for a share of the 1-3A title. The Yellow Jackets got off to a good start in Week 1 and never looked back.


“Starting the year beating Heber Springs in the Battle of the Little Red River was big for us,” said Coach Chris Dufrene.


“We have lots of young skill players,” Dufrene said. “Our goal is to win the conference. We have talented skill guys, but we face a lack of depth in our number of linemen.”