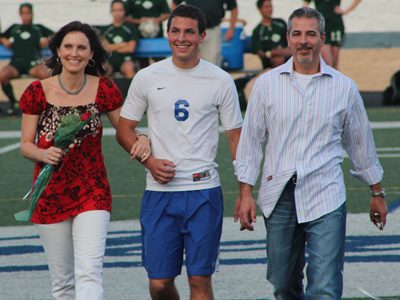 The Conway High School boys soccer team closed out its home games with a convincing win over Van Buren on Friday night 7-0.


Less than two minutes into the game, senior Keanu Fredric made a run from the left side of the field and beat three defenders and then the goalie to score the first goal for the Cats.


The six goals were scored by senior Garrett Todd with two, and one each for senior Michael Anthony, junior Ryan Davis, sophomore Alex Green and freshman Matthew Cummins.


The Cats are 9-4 in conference and currently in second place. They will play the final conference game on the road against Russellville on Tuesday night.


The 7A state tournament begins Thursday, May 10, at Fort Smith Northside. If the Cats remain in second place, the team will play its first game at noon Friday, May 11.