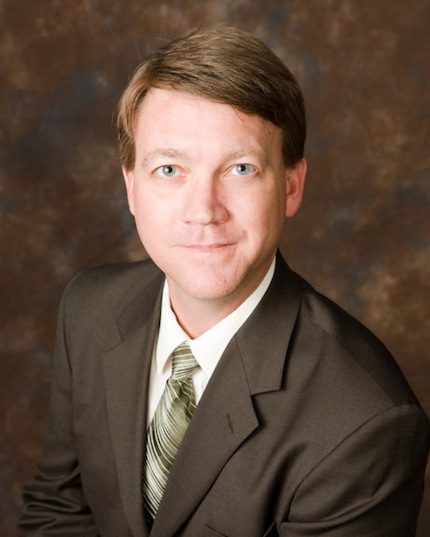 Central Baptist College is set to honor its 2013 graduates at 3 p.m. Saturday, May 11, with an outdoor commencement ceremony to be conducted adjacent to the David T. Watkins Academic Building.

The class of 2013 will be the largest single graduating class in the school’s history with a total of 120 graduates, 87 of those scheduled to participate in the ceremony.

“We have made a conscious effort to improve our graduation rate,” said CBC President Terry Kimbrow. “One of the contributing factors is the addition of 40 new bachelor’s degrees over past eight years.”

The Smith family served as missionaries in the Cape Verde Islands off the coast of West Africa from 1993-2004. In 2007, Smith became an international assistant for the BMAA missions. That same year he took on the responsibility of heading up the mission’s degree program at Central Baptist College. He is an associate professor of missions at CBC. In 2010, he was elected to serve as the executive director of Baptist Missionary Association of America missions.


Smith is passionate about the missionary mandate. Influenced by church planting parents, he trusted Christ at the age of 7 and was infused with a love for church multiplication. He has spent the vast majority of his ministerial life in some aspect of missions and church planting.


He and his wife, Kim, have been married for 21 years, and they have two sons: Josiah, 16, and Seth, 14. The Smith family resides in Conway.