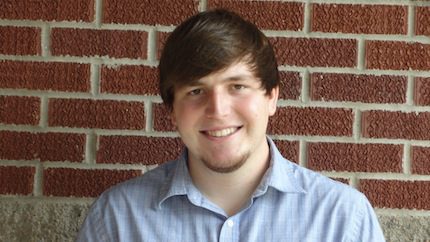 
In addition, junior Corey Shelman was named ACMA Photographer of the Year. 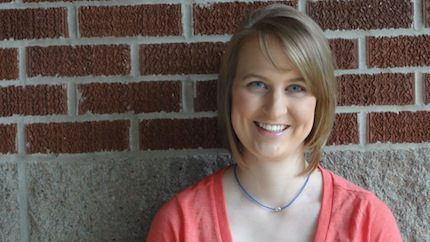 
Faculty adviser of the Tower Times and Carillon is Ann Gardner.


Thirteen colleges and universities around Arkansas took part in the competition, which was sponsored by the University of Arkansas at Little Rock. Entries were judged by faculty from colleges around the country.