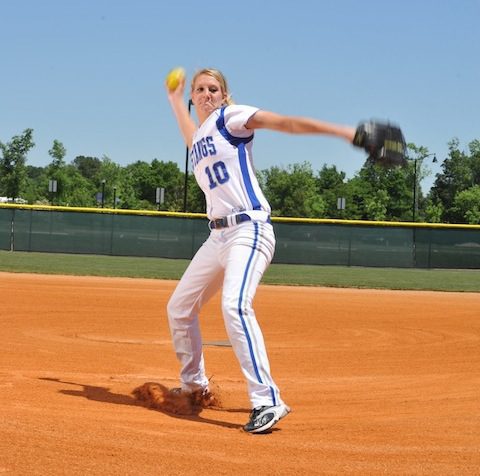 In their first year in the conference, the Lady Mustangs (46-4, 13-1) enter the tournament as the top seed and the No. 4 team in the nation.

“We like our chances to win the first game,” Anderson said. “We beat them twice this year fairly easily. We’re still ranked No. 4 in the nation and I feel like it should be no problem to get past them in the first-round game.” 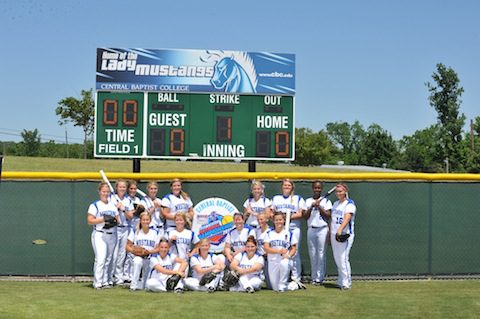 Should the Lady Mustangs defeat Oklahoma Wesleyan, they will play another winners bracket game at 6:30 tonight. The championship round begins at 1 p.m. Friday, with a tiebreaker game, if necessary, at 3 p.m. Losers bracket games will be played at 4:30 p.m. today and at 11 a.m. Friday.

“We’re expecting to win it all,” Anderson said. “The winner gets an automatic bid to the NAIA National Tournament. It has been one of our goals since the beginning of the season, and we’re going to do everything we can to get [back to the NAIA tournament].”

The NAIA National Tournament will be held in Gulf Shores, Ala., on Thursday, May 17, and will host 32 teams vying for the national championship.

“We’ve been playing a lot of games [to prepare for the tournament],” Anderson said. “We’ve played seven games over the weekend and are just trying to peak at the right time. We’ve received a lot of support, and I think we’ll have a good turnout.”