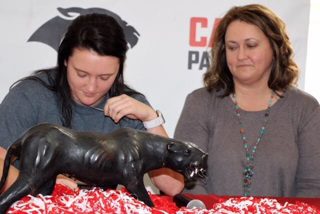 Posted at 17:36h in Sports by 501 LIFE
Share
Central Baptist College softball coach Jordon Jones recently announced the addition of two more signees to her 2019 class. Seniors Ashlyn Spears and Jordan Moody will join the Mustangs in the fall.
Spears is a utility player from Cabot. During her time with the Panthers, she was a member of a conference championship team as a freshman and also a member of a state runner up team. 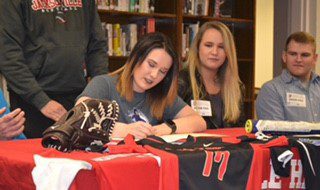 Moody is a utility player from Jacksonville. During her time as a Titan, she was the Yearbook editor, Miss JHS as a senior, homecoming queen as a senior and served on the student council. She was presented with the Dub Meyers Leadership Award.