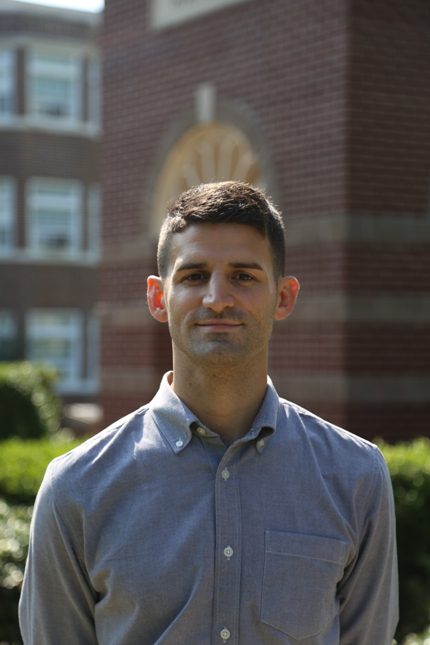 
Smith previously served as director of coaching for the Arkansas Rush Soccer Club in Conway. He has also served as head coach at the Little Rock Futbol Club, as an assistant coach with Lyon College in Batesville and as director of operations of the David Beckham Academy in Los Angeles. Smith played for Lyon College for four years.


CBC Athletic Director Lyle Middleton said Smith’s extensive knowledge and playing experience will be a valuable asset to the team. “This is a great step for our coaching staff and program,” he said. “Smith has played and coached soccer on many levels and will positively impact our recruiting efforts as well.”