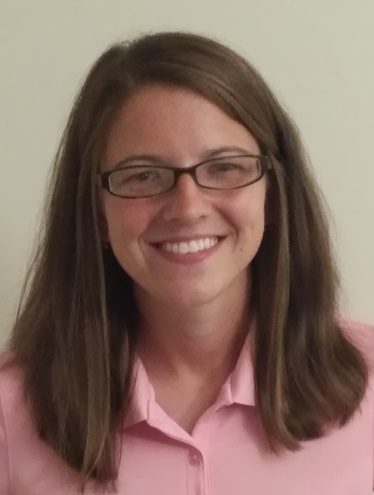 Flynn takes over the CBC program after Coach Philip Bohn left in mid-July to become the head men’s soccer coach at Kansas Wesleyan.


Flynn most recently has been working in New Jersey for the New York Red Bulls Training Program as a youth academy coach. Flynn worked as a graduate assistant at the University of Central Arkansas and played soccer at Lyon College.


Flynn received her bachelor of science degree in exercise and movement science from Missouri State University and her master’s degree in kinesiology from the University of Central Arkansas.


CBC Athletic Director Lyle Middleton said Flynn brings great energy and enthusiasm to the position and will be an asset to the CBC program. “Flynn will hit the ground running with season openers at Conway’s Centennial Park on Aug. 25 against Lyon College,” he said.