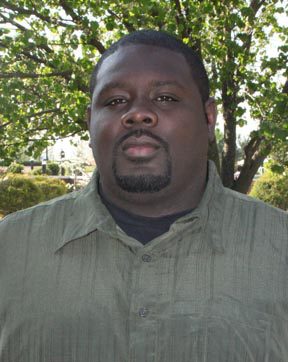 According to CBC Athletic Director Lyle Middleton, Prophete is a great fit for Central Baptist College and is excited about getting involved in our program and making it a success.

Central Baptist College announced earlier this year the addition of men’s wrestling to its athletic programs for the 2010-2011 academic year.  Greg Hatcher, president of the Arkansas Wrestling Association will assist CBC’s program by providing wrestling mats and uniforms to help CBC’s wrestling program get under way in the fall of 2010.