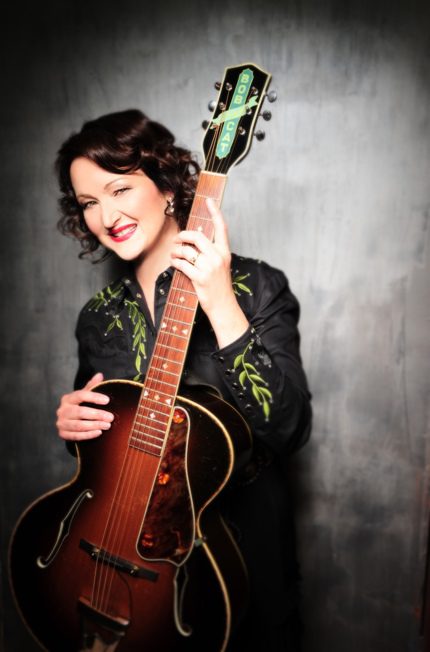 From European concert halls to intimate venues at home in Nashville, fans have come to know Carolyn as a vocalist with a unique sense of musical style, a charismatic stage presence and a voice that exudes passion and experience – the soulful elegance that is the very essence of music.


Carolyn’s latest CD, “A Platter Of Brownies: The Music of Milton Brown,” pays homage to the Father of Western Swing, Milton Brown. Brown, along with his band the Musical Brownies, was a figure in the development of western swing.

All library programs are free and open to the public.