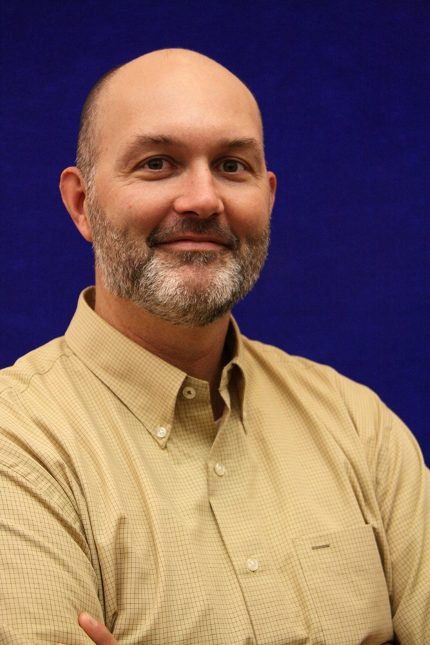 The Arkansas High School Athletic Administrators’ Association will recognize Steve Roberts as the 2014-2015 Athletic Director of the Year at its annual summer meeting June 25 at the Hilton Garden Inn in Conway.


Roberts has served as the Cabot athletic director since 2011. Prior to this position, Roberts was the head football coach at Arkansas State University for nine seasons. His teams won the Sun Belt Conference Team Academic Award eight of the nine years and his team’s graduation rate and team grade point average exceeded those of the general student population.


The 2005 A-State team earned the first Division 1 bowl berth in school history by winning the Sun Belt Conference Championship, the first championship since ASU made the jump to Division 1 athletics in the early 1990s. Roberts led his team to the schools only victory over a team from a BCS conference by beating Texas A&M in College Station in 2008.


While at Arkansas State University, he had several players selected in the NFL Draft, including some among the highest selections in school history. Roberts has earned victories over coaches who have won national championships and Super Bowls.


Along with Roberts, winners of the Athletic Directors of the Year for each classification include:


This is the third time the Athletic Director of the Year award has been presented to a Cabot athletic director. Johnny White received the honor in 2001-2002 and 2010-2011.


The luncheon is being held in conjunction with the annual Arkansas High School Coaches’ Association summer clinic.