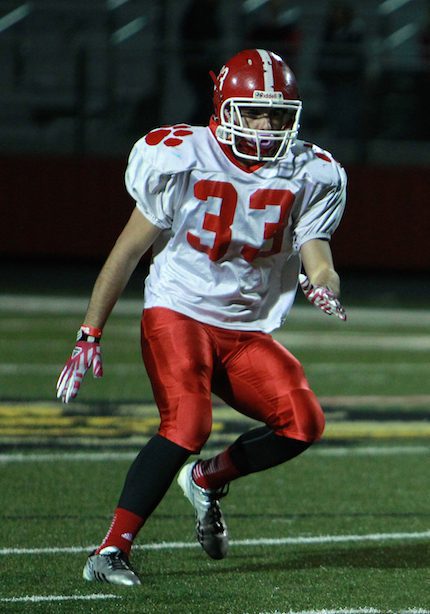 12 Aug Cabot: Panthers 'in the hunt' as 7A contender

It was a year to remember for the Cabot Panthers. After a 10-0 regular season, the Panthers fought their way all the way to War Memorial, including a double overtime win over North Little Rock in the semi-finals. Cabot came up just short in the 7A final against Bentonville, but overall, as Coach Mike Malham says, it was “a pretty good year!”


“We expect more great things from Jacob this year,” Malham said. “Jacob has had two great years. He had 109 tackles and seven interceptions as a sophomore and 89 tackles and five interceptions last year as a junior. He also caught 20 passes for 354 yards and six touchdowns.”

“With six starters back on defense, I hope that we will be strong there from the get-go,” Malham said. “Losing eight starters on offense, we may show some growing pains. North Little Rock will be the front runner [in our conference]. Jonesboro and Little Rock Central should also be in the mix. Hopefully Cabot will also be in the hunt.”