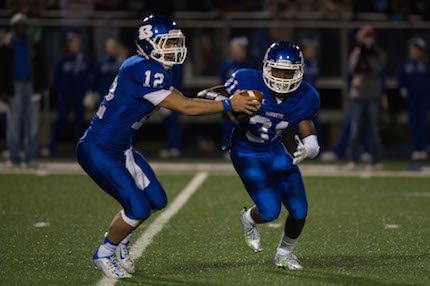 The Bryant Hornets were one win away from the 7A/6A Central title in 2014 and beat Har-Ber in the first round of the 7A playoffs before falling to eventual 7A champ Bentonville in the second round.  Senior Gunnar Burks takes over at quarterback this fall. Burks is a member of this year’s 501 Football Team. 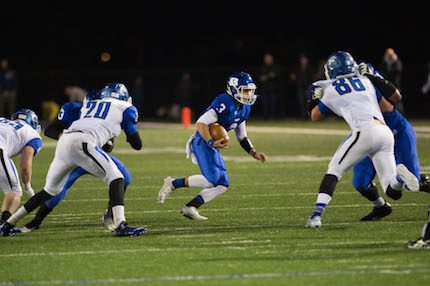 “Gunnar made significant contributions at quarterback last season and we expect him to be the catalyst for our offense in 2015,” Coach Paul Calley said. “He saw a lot of action early, scoring twice in Week 2 against Little Rock McClellan before severely spraining an ankle that plagued him for another month. He was one of our emotional leaders and gave us confidence at quarterback.” 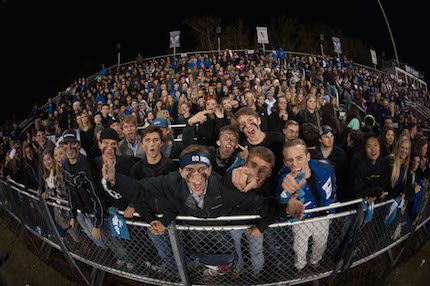 The Hornets will be filling several holes on the defensive side of the ball. Senior Cameron Murray returns on the defensive line at tackle alongside classmates Mario Waits, Walker Brown, Austin Blacklaw and Dany Murillo. Seniors Devon Alpe and Devin Howard and junior Marvin Moody will lead a deep linebacker corps. Senior Jaelyn Jones and junior Phillip Isom-Green man the safety spots, and senior Pierce Finney and junior Devon Davis lock down the corners. 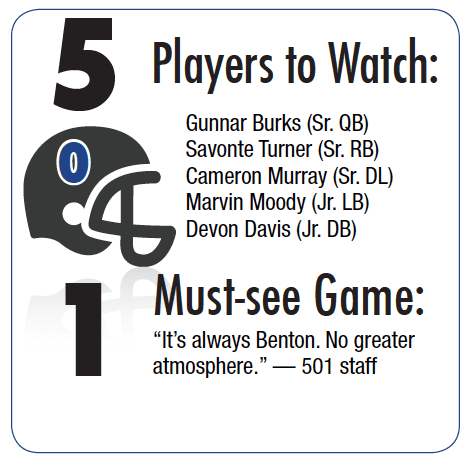 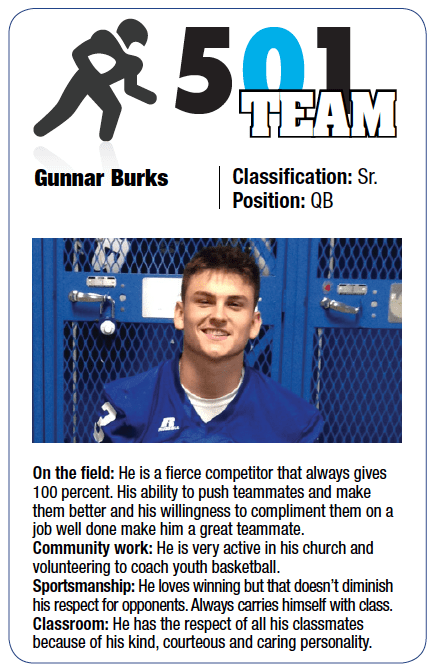