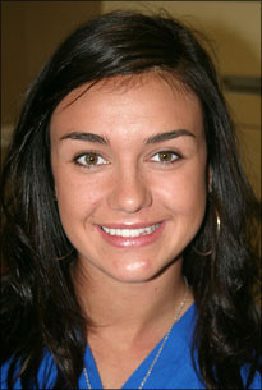 
Browning was first in the event’s qualifying round, breaking 68 of a possible 75 targets. In the final 25-target round, she broke 17.


Browning competed for Greenbrier High School in the Arkansas Game and Fish Commission’s Arkansans Youth Shooting Sports Program. She is a student at the University of Central Arkansas and the daughter of Tommy and Tammy Browning.