Inclement weather forced the postponement of the inaugural Big Bear Classic, which was planned last Saturday during homecoming at the University of Central Arkansas.

The event has been re-scheduled for the morning of Saturday, Nov. 16. The starting time and other details will be sent to participants via email and on social media. The routes are being revised to accommodate the new date, and will be published on the event website and other social media.

The post-ride event will be held at Twisted Taco in Donaghey Hall. As an added bonus, that day is also the last home football game for the UCA Bears (ranked ninth nationally) as the team takes on Stephen F. Austin with the kickoff scheduled for 3 p.m.

Anyone who purchased a jersey is welcome to pick it up at the Buffalo Alumni Hall at UCA this week. T-shirts will be redistributed to participants at the rescheduled ride.

Net proceeds from the bike ride will be presented to the university’s general scholarship fund.

Former UCA President Tom Courtway is leading the group organizing the event. The committee numbers about 30. 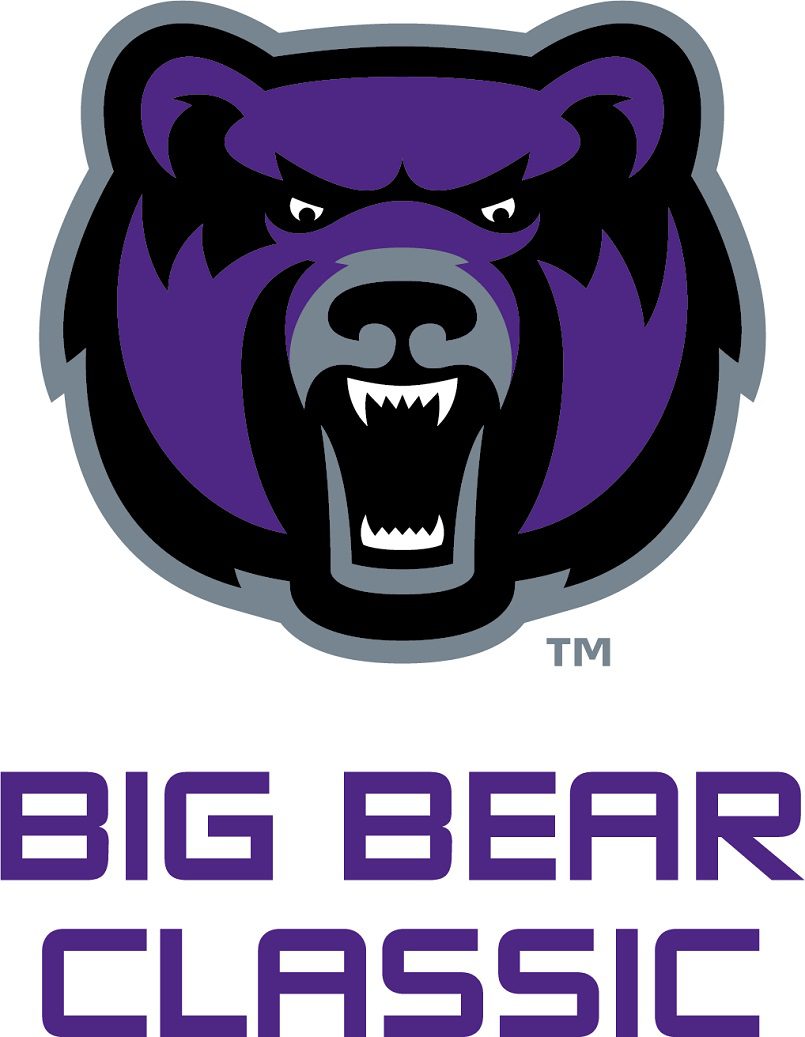