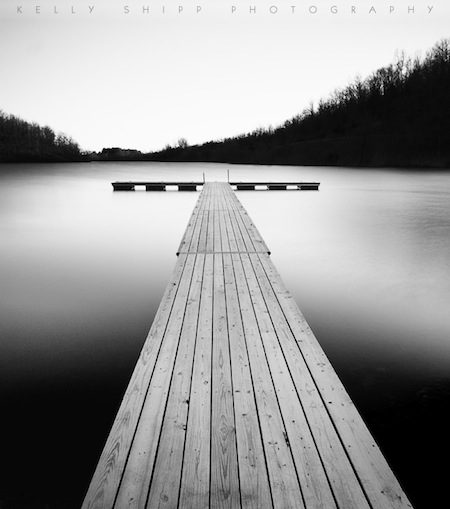 The work of Conway photographer Kelly Shipp — whose photo was selected in a national competition last year — will be on exhibit during July at the Faulkner County Library in Conway.

Last fall, CANON U.S.A. and Hollywood director Ron Howard selected one of Shipp’s photos from 96,362 entries to represent the “The Unknown” film theme in “Project Imagin8ion,” the first Hollywood film inspired by a user-generated photo contest. As one of eight grand prize winners, Shipp attended the New York premiere of the film in New York City.


His photo — titled “Where One Day Ends, One Day Begins” — was used prominently in the film and promotional materials.


“I’ll be exhibiting some of my more recent works, mostly photographed in Central Arkansas,” Shipp said. “It will be a mixture of black-and-white and color, some will be printed/framed on fine art paper, and some will be on metal (aluminum).


“I’ll also be exhibiting my winning photograph from Project Imagin8ion.”


For more information about Shipp, visit Facebook and kellyshipp.com.