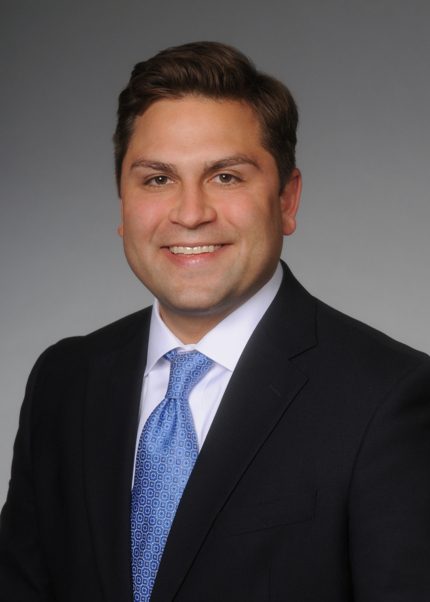 
An honor graduate of Harding with degrees in accounting and economics, he is a native of Maynard (Randolph County). He was elected to the Arkansas House of Representatives in 2008 to serve House District 49. He was chairman of the Arkansas Legislative Council PEER Committee and vice chairman of Income Taxes-Personal and Corporate Subcommittee.


Now serving his second term in the Arkansas Senate, Dismang is the President Pro Tempore for the 90th General Assembly in addition to serving as vice chairman of the Senate Efficiency Committee and a member of 19 legislative committees and subcommittees.


Dismang provides financial oversight services with an emphasis in real estate at Dismang Consulting Services, where he is owner and president. Civically, he is active in many local and state organizations, including the White County 4-H Foundation, the Rose Bud East Advisory Council, Beebe Chamber of Commerce, Jacksonville Chamber of Commerce, Searcy Regional Chamber of Commerce, the Searcy Young Professionals Network and the Harding University President’s Council.


In January 2014, Governing magazine recognized him as one of 12 “Heavy Hitters” in legislatures across the nation, and in June, he was named one of “40 Under 40” by Arkansas Business. The Arkansas Democrat-Gazette named him one of the Top Six Freshman to Watch during the 87th General Assembly, and the Three Rivers Edition of the Arkansas Democrat-Gazette named him as one of 20 to Watch.