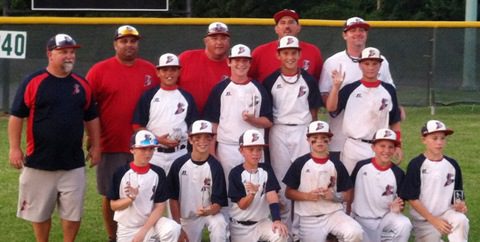 This team has won three state championships in 9-Major, 10-Major and now 11-Major.


The team has been invited to compete in the Travel Ball Select National Championship in Mansfield, Texas, scheduled this week. This is a national championship that only the top teams in the country receive bids to, according to Todd Flagg, father of Connor Flagg.


Games will be broadcast on ESPN3.