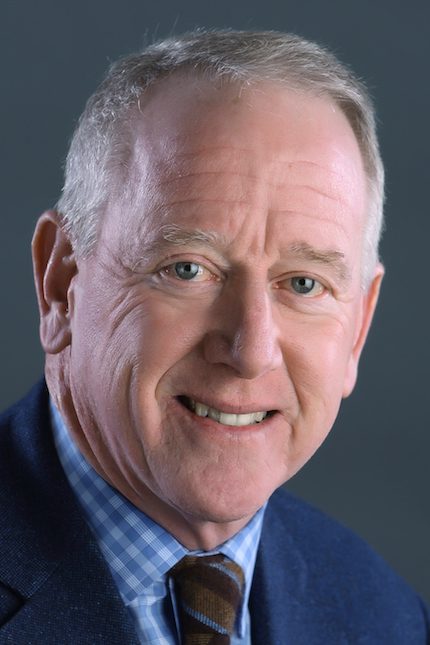 Posted at 14:19h in News by 501 LIFE
Share
The third presentation of Harding University’s 2014-15 American Studies Institute Distinguished Lecture Series will be at 7:30 p.m. Thursday, Feb. 19, featuring Archie Manning in Benson Auditorium.
Manning is a former professional football quarterback. He attended the University of Mississippi, where he was named an All-American quarterback. In 1971, Manning was the second player chosen in the NFL draft — the No. 1 draft choice of the New Orleans Saints. He set Saints passing records, played in two Pro Bowls and was named the NFC Most Valuable Player in 1978. He was the first player in Saints history to be inducted into the Louisiana Superdome Wall of Fame. He concluded his 15-year career in 1985. He was also drafted four times by Major League baseball.
He was voted Mississippi’s Greatest All-Time Athlete in 1992 and was named Mississippi’s Most Popular Athlete of the Century. He was elected to the 50-Year All-South Team, named one of the Top 25 Athletes of the Century in Louisiana, and, along with his son Peyton, named among the 100 All-Time Greatest College Football Players. Manning was inducted into the National Football Foundation College Hall of Fame and is a member of other Halls of Fame including Louisiana and Mississippi.
While in pro football, he received the Byron “Whizzer” White Humanitarian Award, the Bart Starr Humanitarian Award and the Spirit of Good Sports Award from the National Sportscasters and Sportswriters Association. In 2005, Manning received the Legends award from the Davey O’Brien Foundation and the Aspire award, a tribute to life’s coaches, from the Cal Ripken Foundation. Manning was honored by the United States Sports Academy with the 2006 Distinguished Service Award. In honor of Manning and his sons’ college football accomplishments, the Sugar Bowl has created the Manning Award to go to the nation’s best college quarterback.
Manning will deliver his message titled “Playbook for Success.”
There is open seating with no ticket necessary. For more information, contact the American Studies Institute at 501.279.4497.