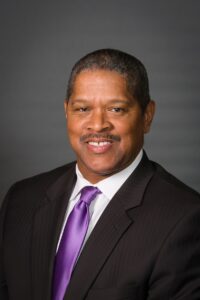 Ronnie Dedman, president, AT&T Arkansas, has been named to the board of trustees for Arkansas Research Alliance.

“In my opinion, we have one of the best boards in the state,” said ARA President and CEO Jerry Adams. “The new members bring an incredibly wide range of perspective to the table, and we’re proud to have them help guide ARA.”

The ARA Board of Trustees is comprised of Arkansas business leaders and the chancellor from each of the state’s five major research universities. The new members represent high-profile state organizations across Arkansas, continuing a precedent that began with ARA’s founding in 2008.

The ARA Board of Trustees meets three times a year, with its next meeting scheduled for December. 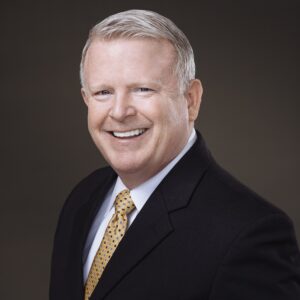 Ronnie Dedman (president, AT&T Arkansas) is a graduate of Arkansas State University and a 41-year veteran of AT&T. In 2018, he was named president of AT&T Arkansas. The position enables Dedman to promote growth and development of AT&T business interests for the benefit of the communities and customers it serves through legislative, business and community affairs.

David Peacock (president of Hytrol Conveyor Company) began his career at Hytrol as the executive vice president in 2014 and assumed the Hytrol presidency in 2015. Peacock has led the company to back-to-back record years while implementing strategies to move Hytrol into the future. Before joining Hytrol, he spent 18 years in manufacturing management positions. Prior to serving at Hytrol, he was executive vice president/chief operating officer of Kalmar RT Center in Cibolo, Texas. 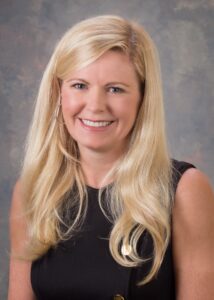 Laura R. Landreaux, president and CEO, Entergy Arkansas, Inc., has been named to the board of trustees for Arkansas Research Alliance.

Laura R. Landreaux (president and CEO of Entergy Arkansas) joined Entergy in 2007 and is a graduate of the University of Arkansas. Before assuming the leadership role in 2018, she served Entergy Arkansas as finance director. Prior to joining Entergy, Landreaux was an attorney for Salt River Project in Phoenix, Ariz. She is a founding member of Arkansas Women in Power and is a member of the Arkansas Children’s Hospital Women’s Auxiliary. 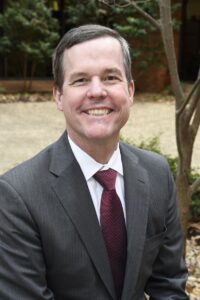 Cam Patterson, chancellor, University of Arkansas for Medical Sciences, has been named to the Arkansas Research Alliance Board of Trustees.

Founded in 2008, the Arkansas Research Alliance is dedicated to elevating a fundamental belief: research matters. Operating as a public-private partnership, ARA invests in research that stimulates innovation, encourages collaboration and strengthens economic opportunity.