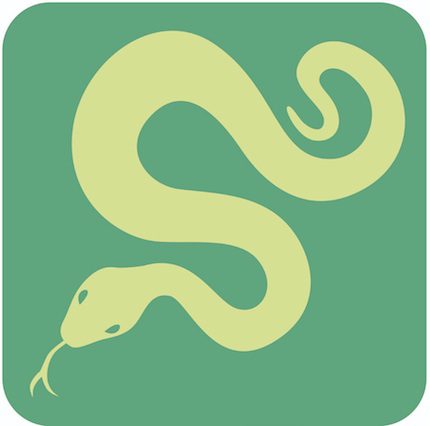 “Share in suffering as a good soldier of Christ Jesus. No one serving as a soldier gets entangled in the concerns of civilian life; he seeks to please the recruiter” (2 Timothy 2:3-4).

Sabine Baring-Gould, a Church of England minister, wrote the hymn “Onward, Christian Soldiers” for marching children. He left this account of writing the hymn:


“It was written in a very simple fashion, without thought of publication. Whitmonday is a great day for school festivals in Yorkshire, and one Whitmonday it was arranged that our school should join forces with that of a neighboring village. I wanted the children to sing while marching from one village to the other, but couldn’t think of anything quite suitable. So I sat up at night, resolved to write something myself. ‘Onward, Christian Soldiers’ was the result. It was written in great haste, likely in less than 15 minutes.”


The words of this hymn, “Onward, Christian soldiers, marching as to war, with the cross of Jesus going on before,” challenges believers with the responsibility to be involved in the battle of sin against righteousness and of the flesh against the spirit.


During World War II, my dad received a letter that began, “Greetings from Uncle Sam.” The letter was his call to serve our country during wartime. The Christian life is often compared in Scripture to a battle, and all Christians have received the call to be “good” soldiers in the army of Christ.


As soldiers of Jesus Christ, Christians are to:


AVOID entangling themselves with anything that will hinder their effectiveness. The word “entangle” means “entwined” or “involved with.” Soldiers must be free to use their weapons effectively. They cannot do this if something is binding them. Are you free from life’s entanglements to serve Christ? What hinders your faithful service to Him?


ENDURE the hardships, dangers and all that is involved in becoming a well-trained, disciplined soldier. No one should ever be accused of going AWOL — “absent without leave.”


PLEASE THEIR COMMANDER! This is to be the main goal of a soldier.


Alexander the Great, one of the greatest military generals who ever lived, couldn’t sleep one night during a campaign. He left his tent to walk around the campgrounds. As he was walking he came across a soldier asleep on guard duty — a serious offense. The penalty for falling asleep on guard duty was, in some cases, instant death. The commanding officer sometimes poured kerosene on the sleeping soldier and lit it.


The soldier began to wake up as Alexander the Great approached him. Recognizing who was standing in front of him, the young man feared for his life.


“Do you know what the penalty is for falling asleep on guard duty?” Alexander the Great asked the soldier.


“Yes, sir,” the soldier responded in a quivering voice.


Alexander the Great repeated the question: “What is your name?”


“My name is Alexander, sir,” the soldier repeated. A third time and more loudly Alexander the Great asked, “What is your name?”


A third time the soldier meekly said, “My name is Alexander, sir.” Alexander the Great then looked the young soldier straight in the eye. “Soldier,” he said with intensity, “either change your name or change your conduct.”


Christians who have been chosen to be in the army of Jesus Christ, who Himself died to assure our ultimate victory, must live up to the name we carry. He deserves our total devotion.


“This record I want to be left behind,
that I not only fell as a soldier for
my country, but also as a soldier of Jesus.”
— William McKinley