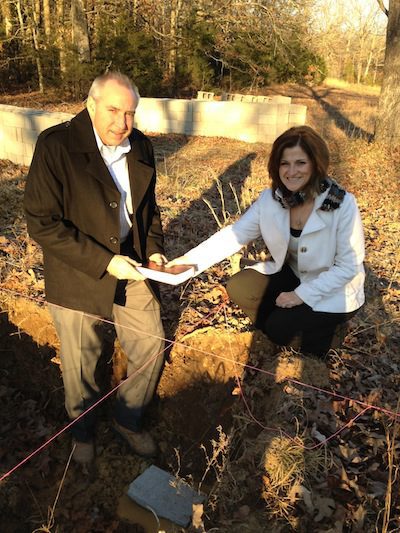 
Andrew Watson believes in miracles. He has seen them time and time again at Soaring Wings Christian Ranch. The latest arrived by email on Christmas Eve.


Eight girls in need of a safe and nurturing place to live will soon have a new home at Soaring Wings in the Holland community – the Whittany Rae Atkinson Home – thanks to a generous gift of $240,000 from an anonymous donor.

Whittany – the youngest daughter of Jim and Carol Atkinson of Conway – was critically injured in a four-wheeler accident July 16 during a family gathering near Petit Jean Mountain and died the next day. In the months that followed, Whittany’s family be- gan a fundraising effort to collect $350,000 to build the next girls home at the ranch.


Located on 195 acres in the Holland community, Soaring Wings provides a Christian home to young people in difficult situations who need a chance to grow up in a loving, Christ-centered home. Currently, there are two homes on the ranch – one for boys and one for girls. The ranch will celebrate its fifth anniversary in August.


According to Andrew, who founded Soar- ing Wings with his wife, Marla, $110,000 had been raised for the home when he met weeks prior to the holidays with a family interested in financially supporting the new girls home. While he thought there was a possibility the family would make the donation, confirmation did not arrive until around noon on Christmas Eve. The email message explained that the family had gotten busy and had meant to get back in touch, but it was their intention to provide the financial gift. 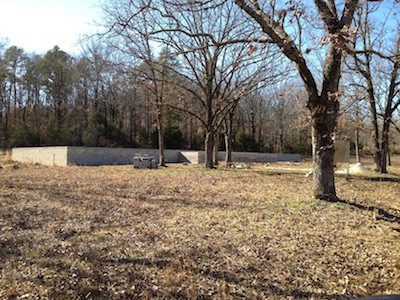 
Excited by the donation, that evening Andrew told the children at the ranch that the donation had been made for the girls home and shared with them Whittany’s faith story. “The kids were excited.”


Afterward, he went to the Atkinson home to share the good news. “I had the privilege to tell their family [about the donation] and help make a tough Christmas a little better,” Andrew said. “It gave them something positive to focus on . . . There were lots of tears.”


Construction on the home began six months to the day of Whittany’s death, with her parents on hand as workers began prep- ping the footing. “Before it was poured, Jim and Carol placed four Bibles, one in each corner,” Andrew said. “We do that with all of our homes. We literally are building our home on God’s word.”


After the Bibles were placed, there was prayer over the construction of the home and the children who would be living in it. “The family wants Whittany’s testimony and memory to get carried out in this home. They want everyone who comes to this home to know that she knew the Lord and loved the Lord.”


A second boys’ home was already under construction at the ranch. Both are expected to take six to eight months to complete. The search for houseparents for the two new homes has already begun, and Andrew anticipates there will be 16 additional children at Soaring Wings by the first of next year.


According to Andrew, all of the homes at Soaring Wings have special stories. “We have six more homes we’re planning to build. I wonder what those stories will be.”


Andrew points out that he doesn’t use the word “miracle” lightly, but without God, Soaring Wings wouldn’t be a reality. “You couldn’t sustain it without God in the middle of it,” he said. “I’ve just seen God do one miracle after another at Soaring Wings.”