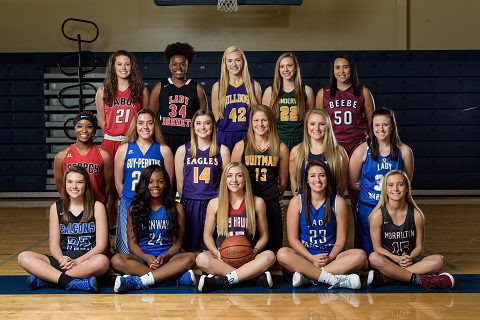 501 LIFE proudly presents the 2017-18 edition of its 501 Basketball Team. The team boasts 37 honorees, representing some of the best student-athletes the 501 has to offer — both on and off the court. The team is made up of male and female athletes.


“This year is our biggest team yet, representing more of the great schools and communities in the 501,” said Levi Gilbert, associate editor.

“We have three players this year receiving the honor for the second time. We have reigning state champions, and we even have a pair of twins — it’s going to make for an interesting season following all these great talents and personalities.


“These players are nominated equally for their on-the-court attributes as well as their off-the-court contributions to their schools and communities. Every one of these student-athletes is a high-impact contributor to their schools. For 501 LIFE, it really is an honor every year to get to share these players’ stories with our readers. We are thankful to all the coaches who made nominations.” 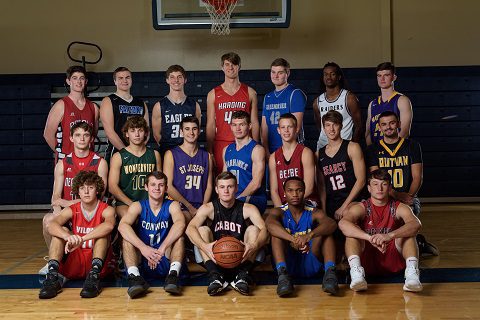 
Players were nominated by their respective coaches and selected by the 501 LIFE staff. Nominations were weighted equally between on- and off-the-court attributes.


The team recently met at Conway Christian’s gym for a photo shoot.


In addition to being featured in 501 LIFE’s January issue, each player will be featured individually throughout the winter online at 501lifemag.com and in 501 Sports Extra, 501’s sports e-newsletter. (To subscribe, email [email protected] or visit 501lifemag.com.)