Posted at 17:36h in Sports by Levi GIlbert
Share

Organizers are describing this year’s Chase Race and Paws in Downtown Conway the best event to date. 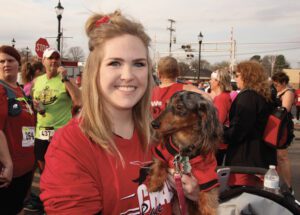 The event was started in 2006 in memory of the unexpected loss of Potter’s 13-year-old son, Chase. “The event still honors and memorializes his short life of running and his love of dogs.”

Proceeds from the 13th annual event, held March 10, raised money for HAVEN (Help for Abuse Victims in Emergency Need) and Friends of the Conway Animal Shelter. Chase Race and Paws promotes and raises funds for non-adopted pets and funding for a residential group home for adolescent females who have come into foster care through no fault of their own. Organizers believe that every dog deserves a life and every child deserves a home.

“The race started out with an atmosphere of reverence and respect for Chase without a lot of noise, pictures, awards and refreshments,” said Potter. “But now, 13 years later, the race still commemorates Chase’s short life, but has turned into one of the more popular and unique events in the state of Arkansas.”

“We had the best weather, the best of everything this year. The race loves the city of Conway, the race loves Arkansas and its people for making a tragic event turn into a life celebration of a 13-year-old boy who is still missed every day. Thank you to the Chase Race board and all of the volunteers who make this event happen each year.” 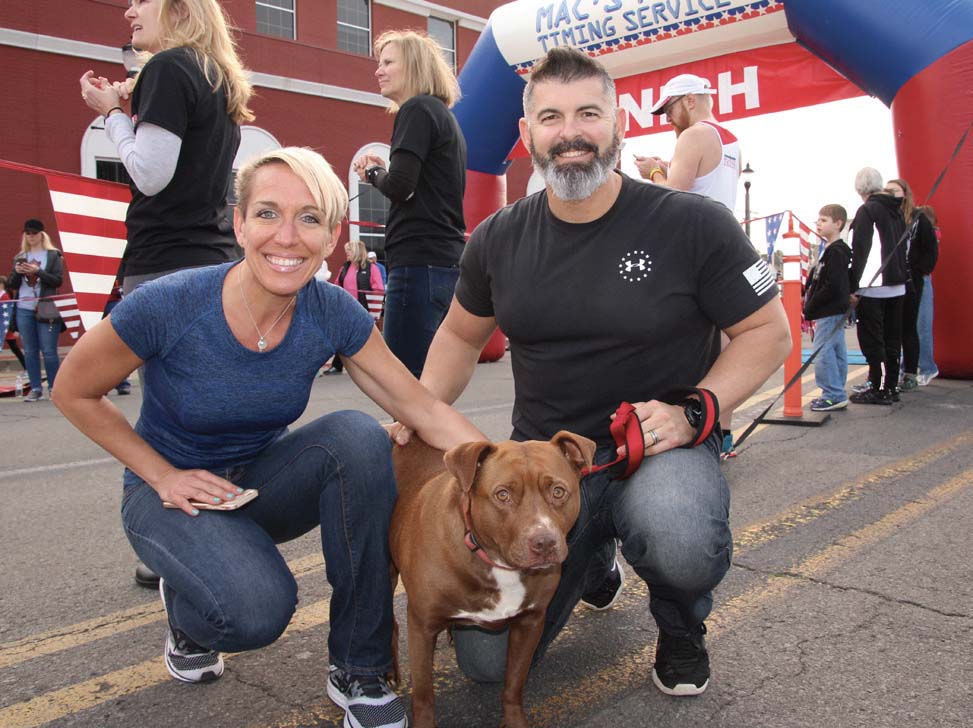 Amanda and Laz Castillo with Diesel, adopted three years ago at the Chase Race. 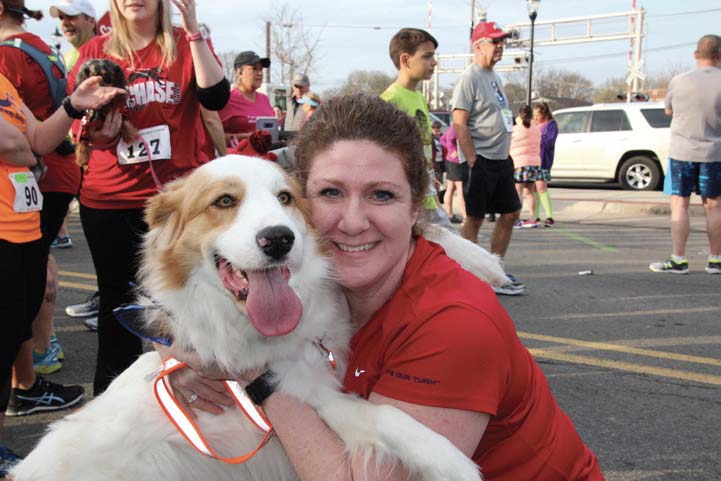 Heidi Thompson and Zoey, who was adopted during a previous Chase Race. 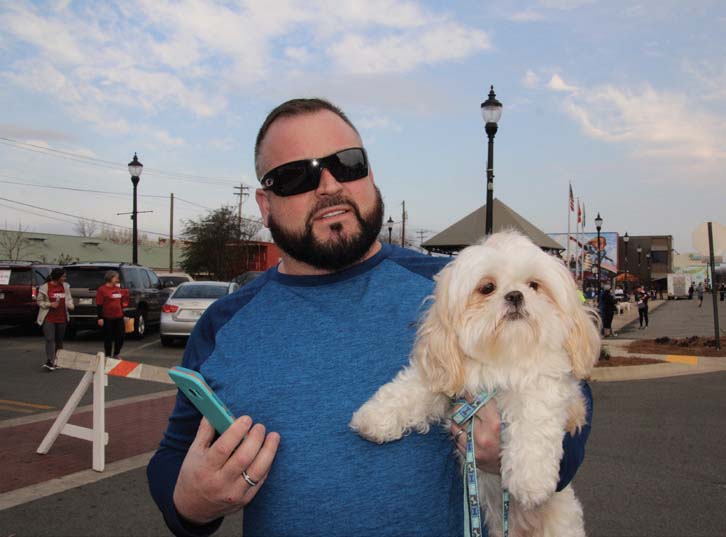 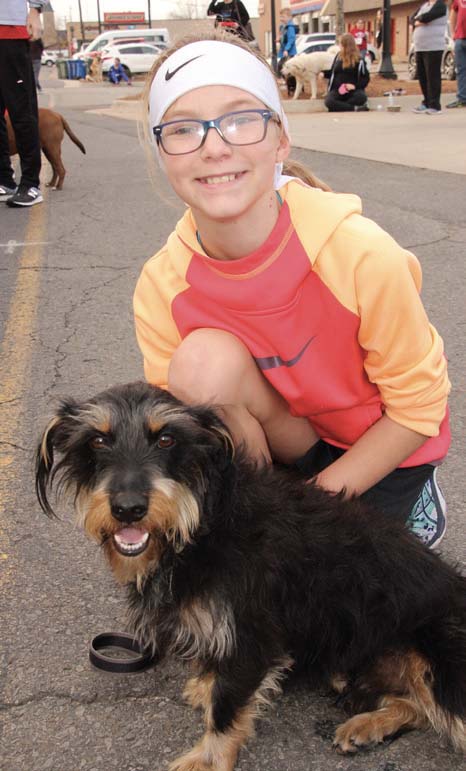 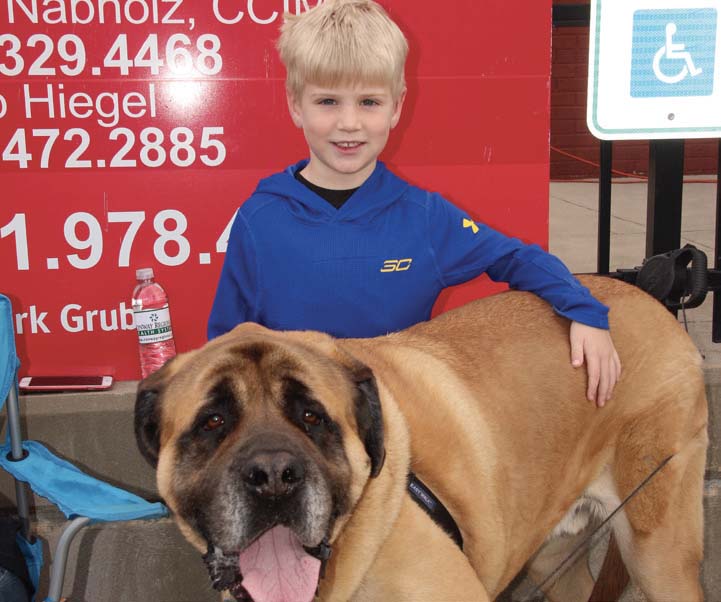 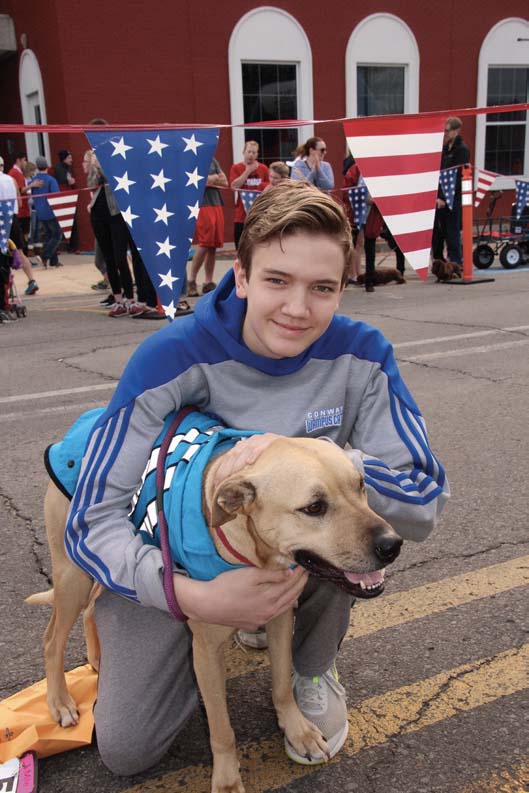 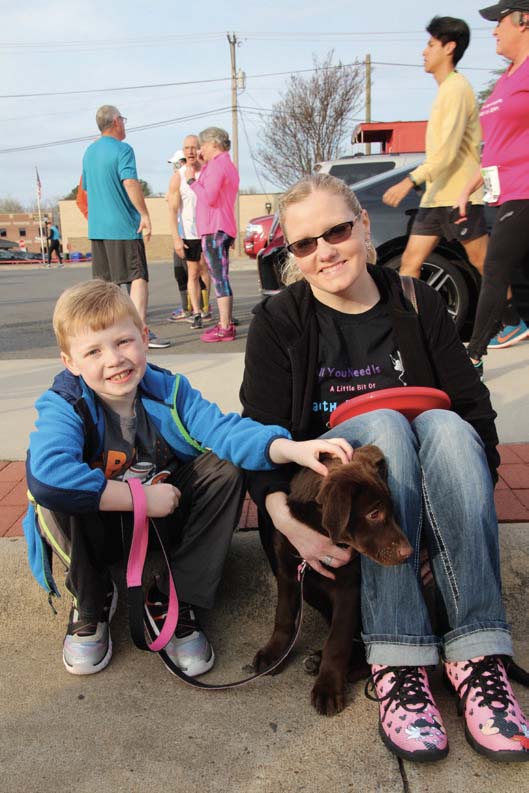 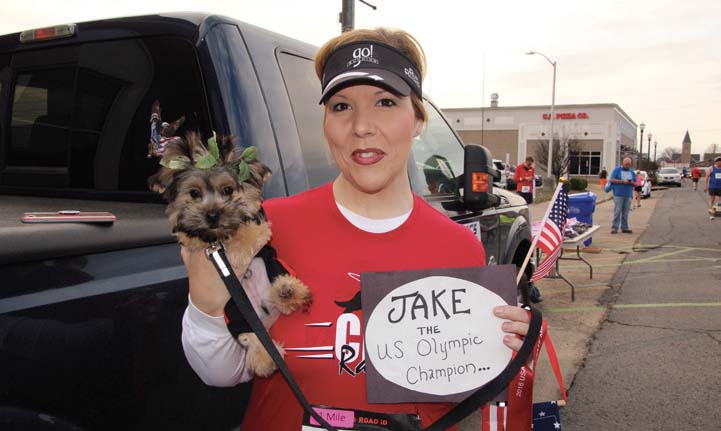 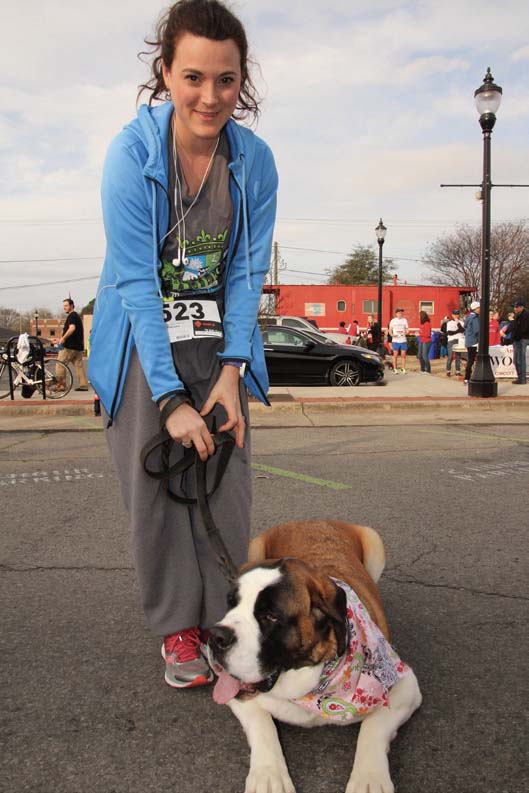 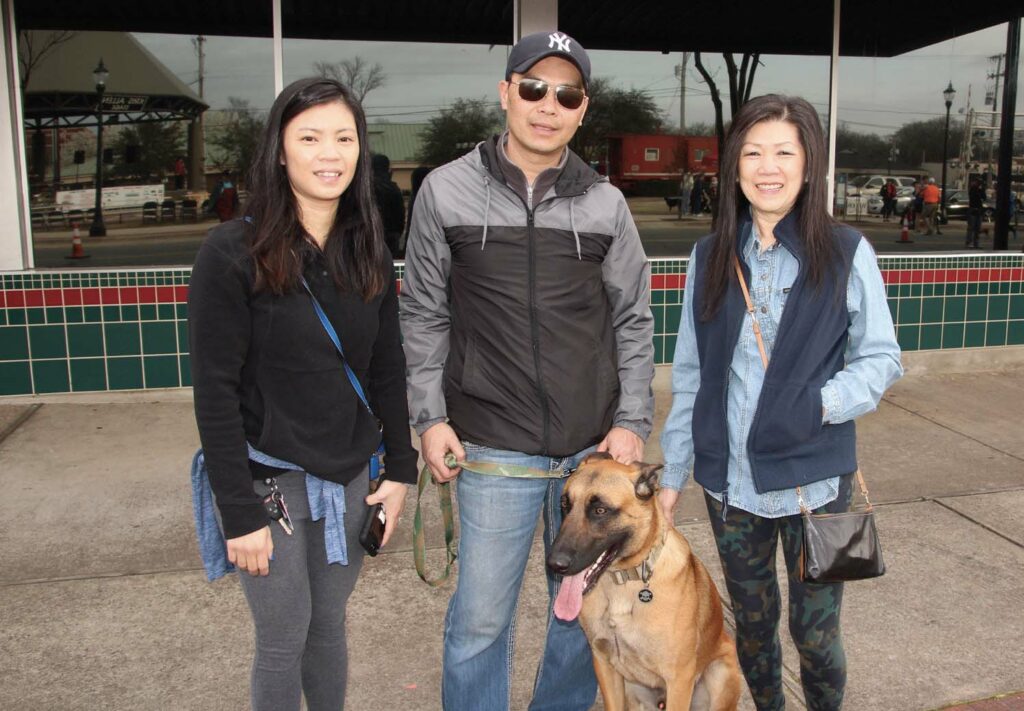 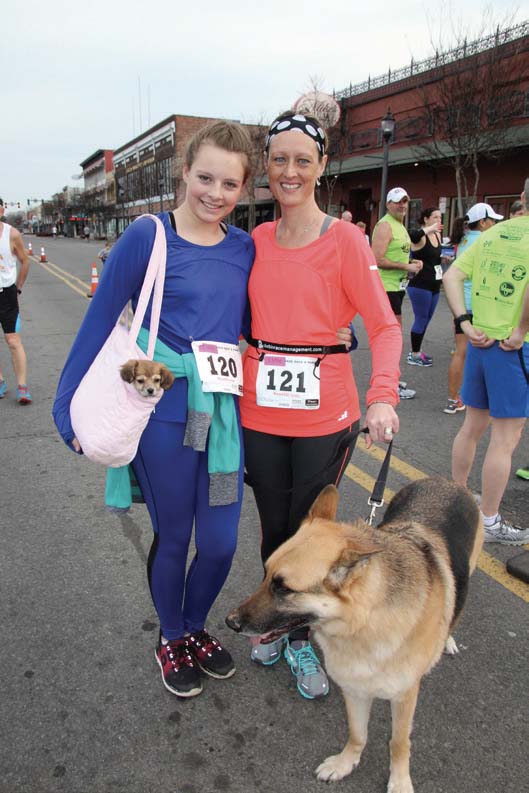 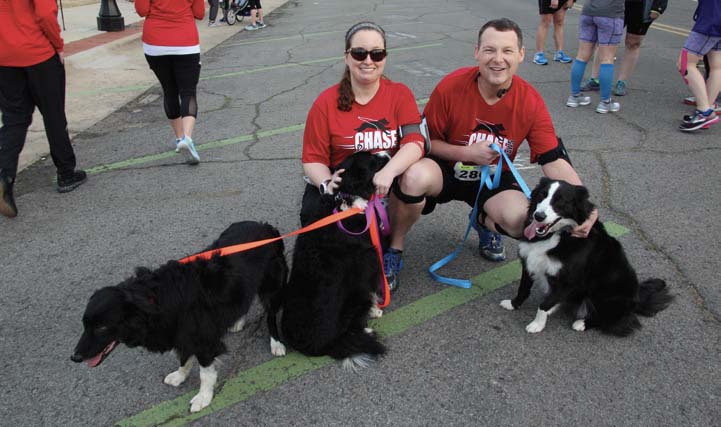 Subrena and Mike Morris with Twister, Cinder and Cooper.